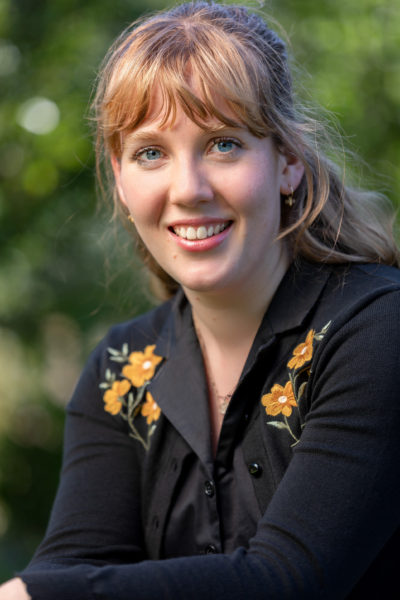 Fans of Amelia Mellor around the world will be excited to hear Affirm Press has acquired world rights to The Bookseller’s Apprentice, the prequel to The Grandest Bookshop in the World. The Grandest Bookshop in the World has won multiple high-profile Australian awards, sold more than 50,000 copies to date and has been translated into Arabic, Hungarian, Russian, South Korean, Italian and Turkish. The Bookseller’s Apprentice, due to be published in Australia in October 2022, is set in 1871, and follows 12-year-old Billy Pyke, the new apprentice bookseller at Cole’s Cheap Books in Paddy’s Market. When a sinister magician who calls himself the Obscurosmith tricks the market vendors into making terrible deals, Billy is determined to stop him. ‘Amelia has delivered another race-against-time adventure loaded with tricks, riddles, magic and mayhem,’ says Affirm senior editor Meg Whelan. ‘It’s both a wonderfully satisfying follow-up to The Grandest Bookshop in the World and the perfect introduction for readers new to Amelia’s magical Melbourne.’

Independent children’s publisher Christmas Press has acquired world rights to Wanderer, a new novel by Victor Kelleher for upper middle-grade readers—the first middle-grade novel from the award winning author of Taronga, The Red King, The Green Piper, Brother Night and Master of the Grove in over 15 years. Wanderer is a speculative fiction story set in an ‘unusual’ post-catastrophe world where ‘a secretly salvaged book is a source of comfort for a young boatman and where ravaging warriors hunt down any hint of old knowledge’, according to the publisher. Wanderer will be published in Australia in August 2022.

Penguin Random House Australia is excited about a new title from Nat Amoore, whose previous middle-grade titles have sold into the UK, North America, Italy, China, Estonia and Russia. A graphic novel hybrid with illustrations by Mike Barry, We Run Tomorrow is the story of four friends, comic book fans and superheroes Sticks, Maki, Jed and Tommy.

Allen & Unwin (A&U) has acquired ANZ rights to A Girl Called Corpse: An Elston-Fright Tale, the debut middle-grade novel by Reece Carter, author of adult nonfiction titles The Garden Apothecary and The Happy Gut (both HarperCollins). The novel was acquired by A&U children’s and YA publisher Anna McFarlane, via Gemma Cooper of the Bent Agency, in what was described as a ‘heated’ and ‘competitive’ auction between multiple publishing houses. A Girl Called Corpse is ‘a hopeful adventure story about friendship, belonging and bravery’. It follows a lonely kid ghost who has no memory of who she was and goes searching for answers about her past in a forgotten coastal town when she is told a treasure exists that can reunite her with her family. ‘Equal parts funny and scary, thrilling and cosy, bone-tingling and heart-warming, A Girl Called Corpse is inventive, original, and truly memorable,’ says McFarlane. ‘[The novel] is an outstanding debut from an important new voice in children’s fiction.’ A Girl Called Corpse is set to be published in Australia in October 2022.

Finally, A&U has also signed standalone middle-grade novel A Little Spark, a ‘warm, upbeat, intriguing and funny’ novel full of twists and turns that celebrates creativity, by the bestselling multi-award-winning author of My Life as an Alphabet and A Song Only I Can Hear Barry Jonsberg.