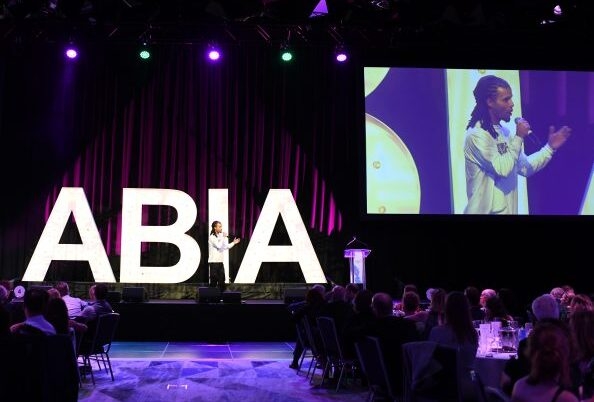 Australian authors, books and publishers are celebrated through a wide range of book awards across the year, with details on a selection of these awards found below.

The Australian Book Industry Awards (ABIAs) celebrate the achievements of authors and publishers in bringing Australian books to readers.

Winners for the Australian Book Industry Awards are determined through a process of selection, first by the ABIA Academy of more than 200 industry professionals, and then a shortlist and winners are chosen by our Judging Panels.

The industry celebrates the best learning resources created for primary, secondary and tertiary education in the Educational Publishing Awards Australia. You can watch the 2020 Awards here.

A dedicated sector in the publishing trade exists to make vital learning tools for Australian teachers and students. Educational publishers bring classroom learning to life with well-research materials that equip the next generation for a future of innovation and change, while also reflecting our diverse voices, heritage and identity.

The Miles Franklin Literary Award is Australia’s most prestigious literature prize. Established through the will of My Brilliant Career author, Miles Franklin, the prize is awarded each year to a novel which is of the highest literary merit and presents Australian life in any of its phases.

Miles Franklin believed that “Without an indigenous literature, people can remain alien in their own soil.”

The Prime Minister’s Literary Awards began in 2008 and recognise individual excellence and the contribution Australian authors make to the nation’s cultural and intellectual life.

Each year, we call for entries for books of high literary merit, and in the case of the Prize for Australian History, scholarly accomplishment.

The Aurealis Awards, Australia’s premier awards for speculative fiction, were established in 1995 by Chimaera Publications, the publishers of Aurealis magazine, to recognise the achievements of Australian science fiction, fantasy and horror writers.

We anticipate that the growing list of Aurealis Awards finalists and winners will increase the profile of Australian science fiction, fantasy, and horror, and provide an essential reading list for anyone interested in these genres.

In 1946 the CBCA established annual book awards to promote books of high literary and artistic quality. These awards are now the most influential and highly respected in Australia. Australian children’s literature enriches our nation and reaches children across the world through international editions.

The Stella Prize is a major literary award celebrating Australian women’s writing, and an organisation that champions cultural change, created in 2012 to counter the gender bias rife in the Australian literary landscape at the time.

The Stella Prize is a major literary award celebrating Australian women’s writing, and an organisation that champions cultural change.

The Voss Literary Prize is an award dedicated to the memory of Vivian Robert de Vaux Voss (1930-1963), an historian and lover of literature from Emu Park in Central Queensland who studied History and Latin at the University of Sydney and modern languages at the University of Rome, a literary award established to reward the best literary novel from the previous year.