As the Lonely Fly

Clara, the revolutionary, becomes Chava in Palestine where she joins the legendary G’dud Ha’Avodah, the socialist Labour Battalion.

Her younger sister Manya heads for America, changing her name to Marion in a bid to fulfil her dream of being an actor.

Their niece, Zipporah, a committed Zionist, hides from the Soviet secret police until she convinces Clara to help her get to Palestine.

An epic story of persecution, migration and dispersal during tumultuous events of the 20th Century, which shines a light on the intertwined fates of Jews and Palestinians – a scenario with deep contemporary resonance.

As the Lonely Fly' is an ambitious novel in scope, subject matter and design. Sara Dowse is a fine observer of politics and power.

Sara Dowse is an award-winning writer and artist who has authored five novels. The first, ‘West Block’ was re-released in 2020 after ‘As the Lonely Fly’ was published in 2017. Sara was born in Chicago and lived in New York and Los Angeles before migrating to Australia in 1958. 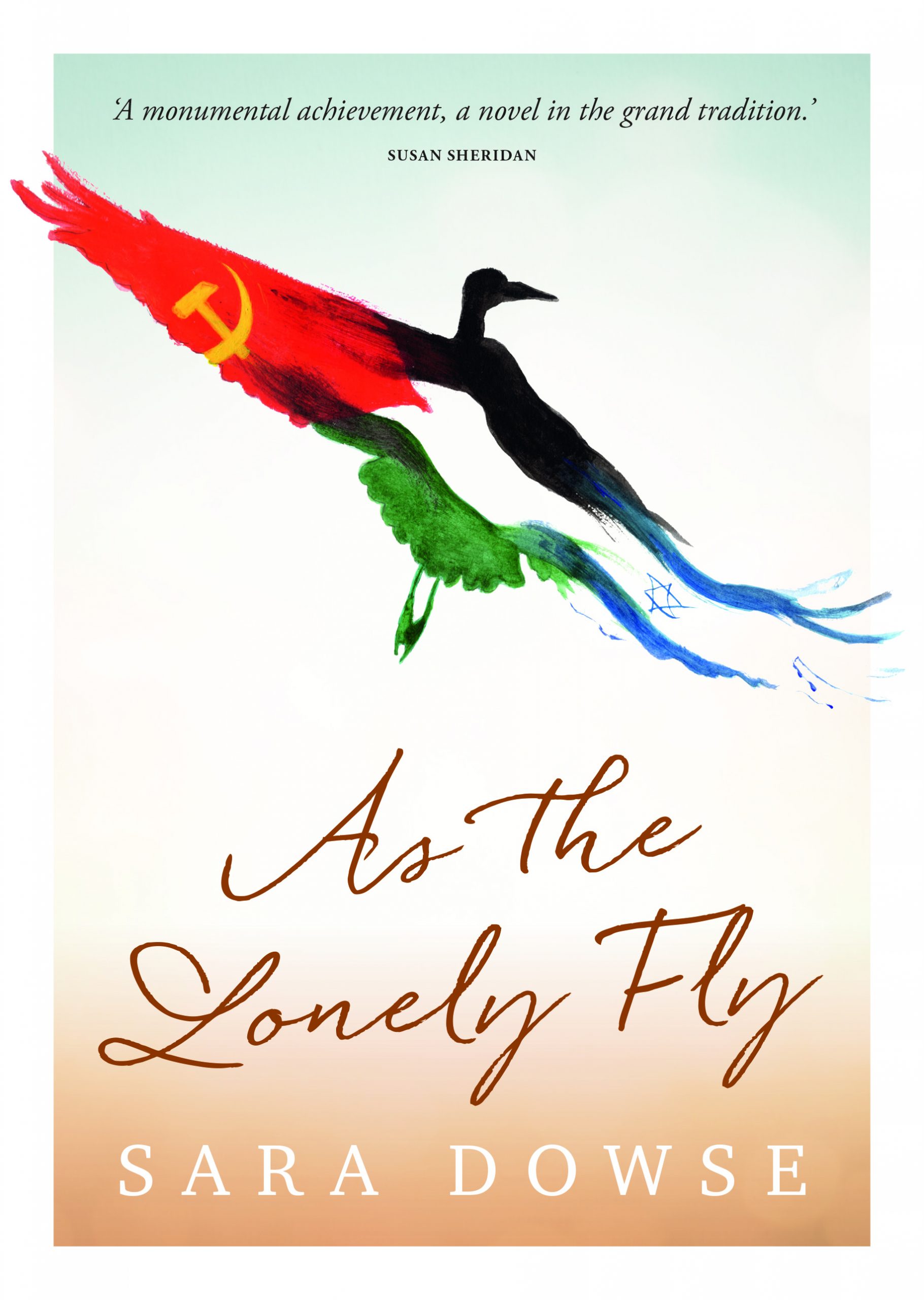 More from For Pity Sake Publishing
More from
Fiction - Literary