The book tells the story of Balgo art movement, one of the most vibrant, colourful and influential schools of Western Desert painting. But to tell that story, it also tells another, the story of Balgo itself. A tiny community on the fringes of the desert, created by missionaries, and now governed by Aboriginal people. A tiny community through which the transformation of life for Aboriginal people in the 20th Century is laid bare. A place where art emerged as a response to that history.

Balgo: Creating Country shows the birth of a painting movement in the context of thousands of years of cultural practice, breaking down the category of Aboriginal art and rebuilding it, dot by dot, into something resembling the language of a new Australian Art.

The Balgo art works are an excellent starting point for all Australians to engage with Aboriginal Australians. This book provides an easy to read and fascinating explanation to the Aboriginal artists of Balgo and their art.

Professor John Carty is the Head of Humanities at the South Australian Museum, where is responsible for the most significant collections of Aboriginal art and cultural heritage in the world.

UWA Publishing (UWAP) shares stories, research and education with the world to encourage thought, inspire action and create and connect with engaged communities. Award-winning fiction, non-fiction and scholarly works illustrate its strength and diversity in a modern university. 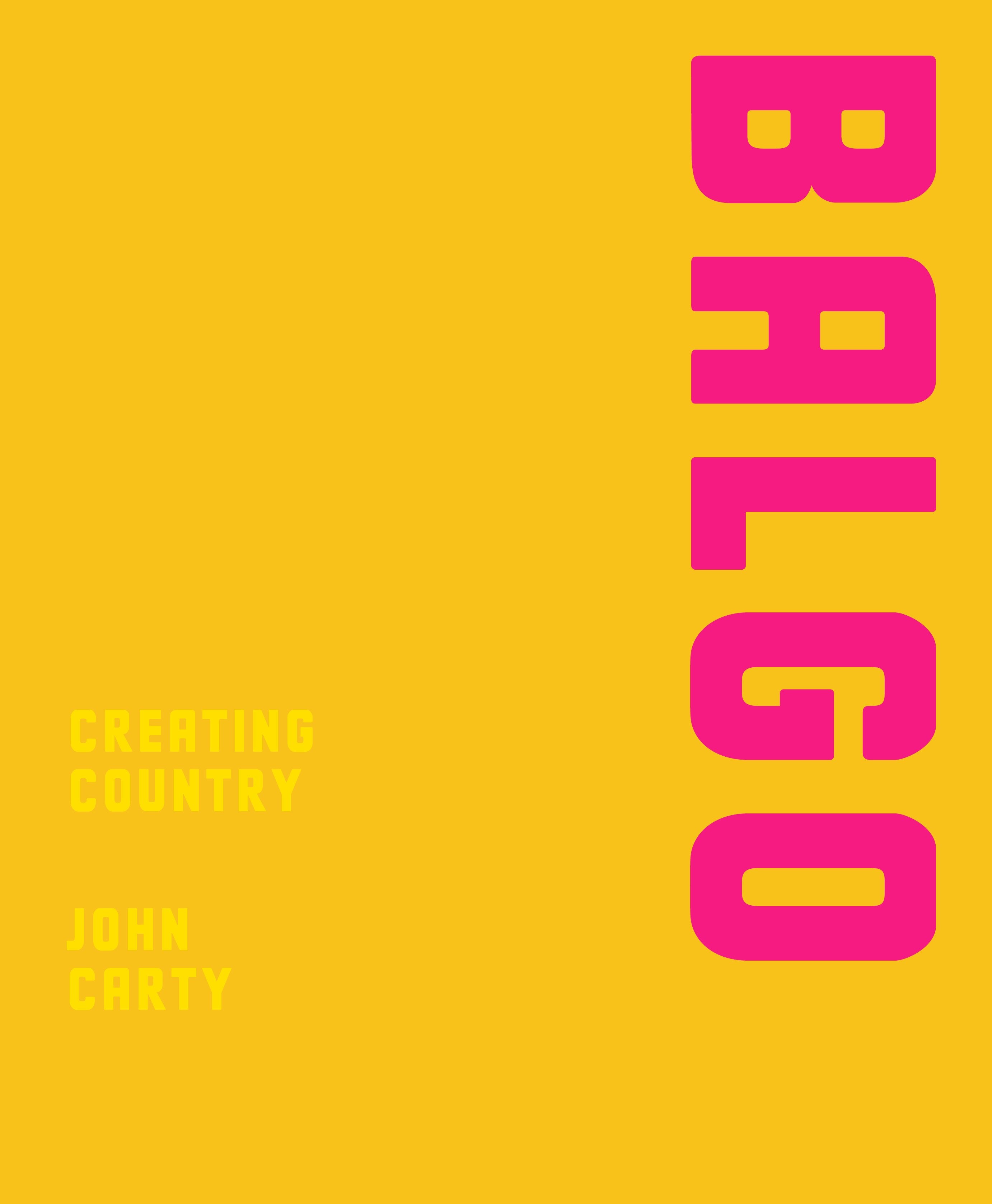