Damien Hunter is a veteran born in the unforgiving cauldron of combat operations. An Air Force special forces operator turned contractor; Damien is employed by the shadowy Taipan Organisation. In company with Warwick ‘Wuz’ Davis and Paul ‘Stayer’ MacLean, Damien is in command of the tight three-man outfit, Taipan One Six. The team are the Warfighters who take missions no one else will.

Contracted to undertake a flawed mission in the deadly Chora Valley of Afghanistan, Taipan One Six support a Dutch operation against the ruthless warlord Abd al-Malik. Abd al-Malik takes the fight to the Dutch and ambushes the operators with the help of Rainer Toussaint a psychopathic ex-French Legionnaire who revels in death and destruction. The dusty soil of Afghanistan has become the graveyard of another military mission.

Damien is jaded and broken by years of combat. It is his mission to protect the Dutch operators. Hopelessly outnumbered the Dutch fight for their lives. With their exfiltration plan compromised, Damien and his team are forced to join up with the besieged Dutch operators. Stalked by Rainer and Afghani fighters, Taipan One Six and the Dutch grapple for survival in a cauldron of death without mercy.

Link to media and author 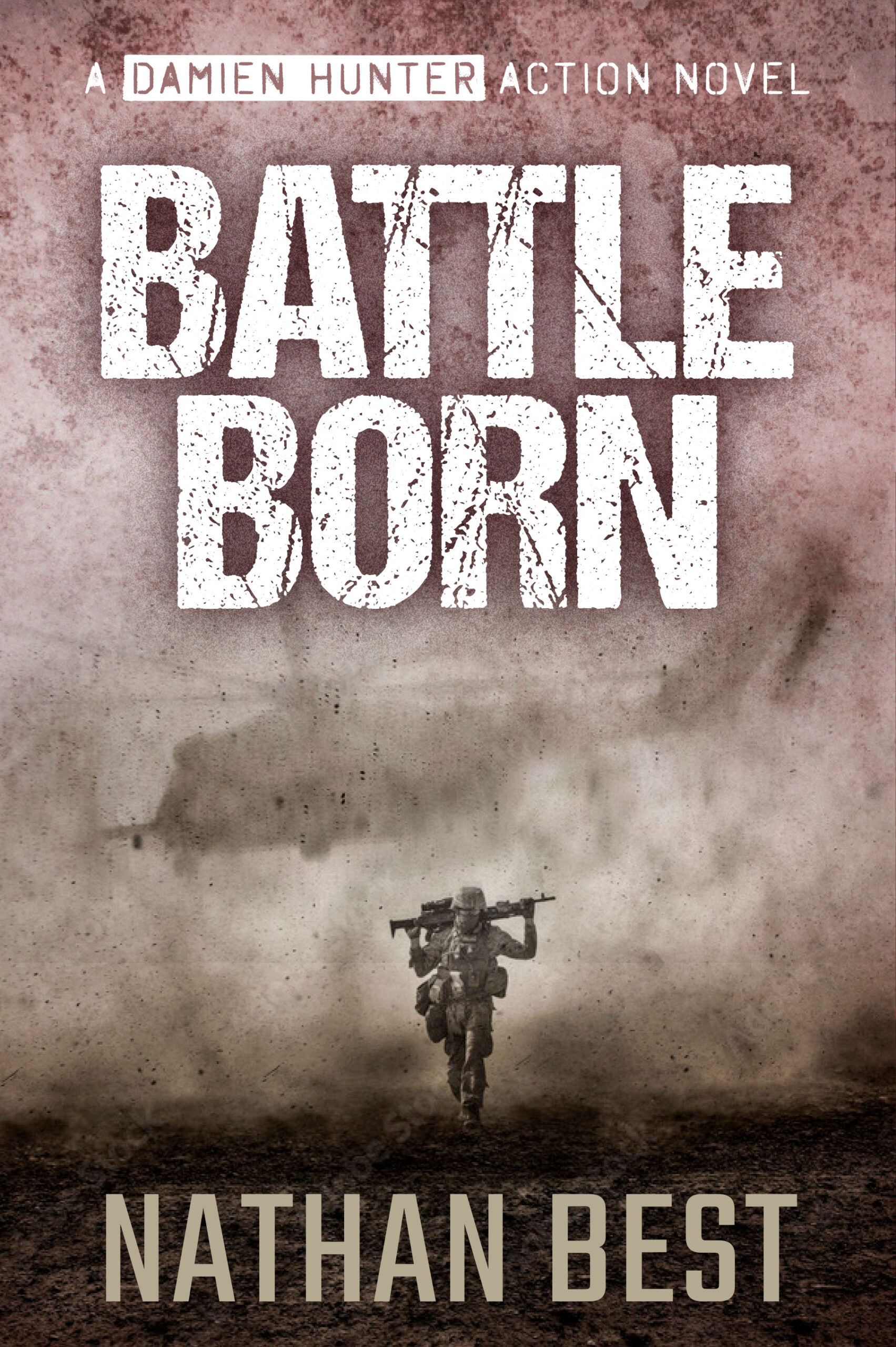