Boundary Crossers: The hidden history of Australia’s other bushrangers

Bushrangers are Australian legends. Ned Kelly, Ben Hall, Captain Thunderbolt and their bushranging brothers are famous. They’re remembered as folk heroes and celebrated for their bravery and their ridicule of inept and corrupt authorities. But not all Australian bushrangers were seen in this glowing light in their own time. And not all were white men.

In Boundary Crossers, historian Meg Foster reveals the stories of bushrangers who didn’t fit the mould. African American man Black Douglas, who was seen as the terror of the Victorian goldfields, Sam Poo, known as Australia’s only Chinese bushranger, Aboriginal man Jimmy Governor, who was renowned as a mass murderer, and Captain Thunderbolt’s partner, Aboriginal woman Mary Ann Bugg, whose extraordinary exploits extended well beyond her time as ‘the Captain’s Lady’.

These bushrangers’ remarkable lives have been forgotten, obscured, misrepresented or erased from the national story for over a century, and this is no accident. All is not as it appears. There is far more to these bushrangers, and their histories, than immediately meets the eye.

A spellbinding journey into Australia’s iconic bushranging history as you have never imagined it.

FOSTER is an award-winning historian of bushranging, banditry, settler colonial and public history, and a Research Fellow at the University of Cambridge. She has published academically as well as in popular publications like Overland and Australian Book Review. 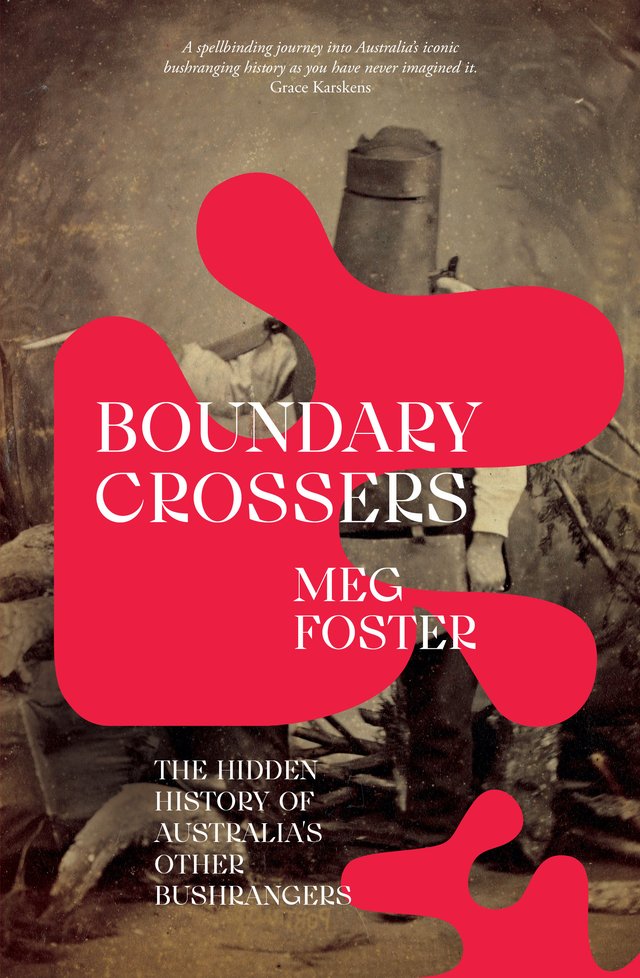