Brother Moon is a powerful story lovingly told by a great-grandfather to his great-grandson.

Beneath the dark sky of the Northern Territory, Hippy-Boy is captivated when Great-Grandpa Liman tells him the mysterious story of his brother and how it guides his connection to Country.

Great-Grandpa is a masterful storyteller and, as the tale unfolds, he finally reveals his brother is the moon — a wonder of the universe. Hippy-Boy learns how his greatgrandfather uses the phases of the moon when he goes hunting and fishing, and why it is important for us all to have an understanding of the natural world.

Liman (Harry Morgan), the author’s grandfather, was a respected Wadjigany man — a leader amongst his people and the community. Liman was born at Manjimamany in the Northern Territory in 1916. He was a canoe maker, hunter, community mediator, and a family man who lived off the land and travelled the seas. Liman spoke Batjamalh, his first language, and other languages from the Daly River area.

Explore deep connections with the natural world in Maree McCarthy Yoelu and Samantha Fry’s 'Brother Moon'… Readers will be delighted to feel as if they are sitting in on an intimate storytelling session, and the hushed night-time illustrations are truly beautiful. 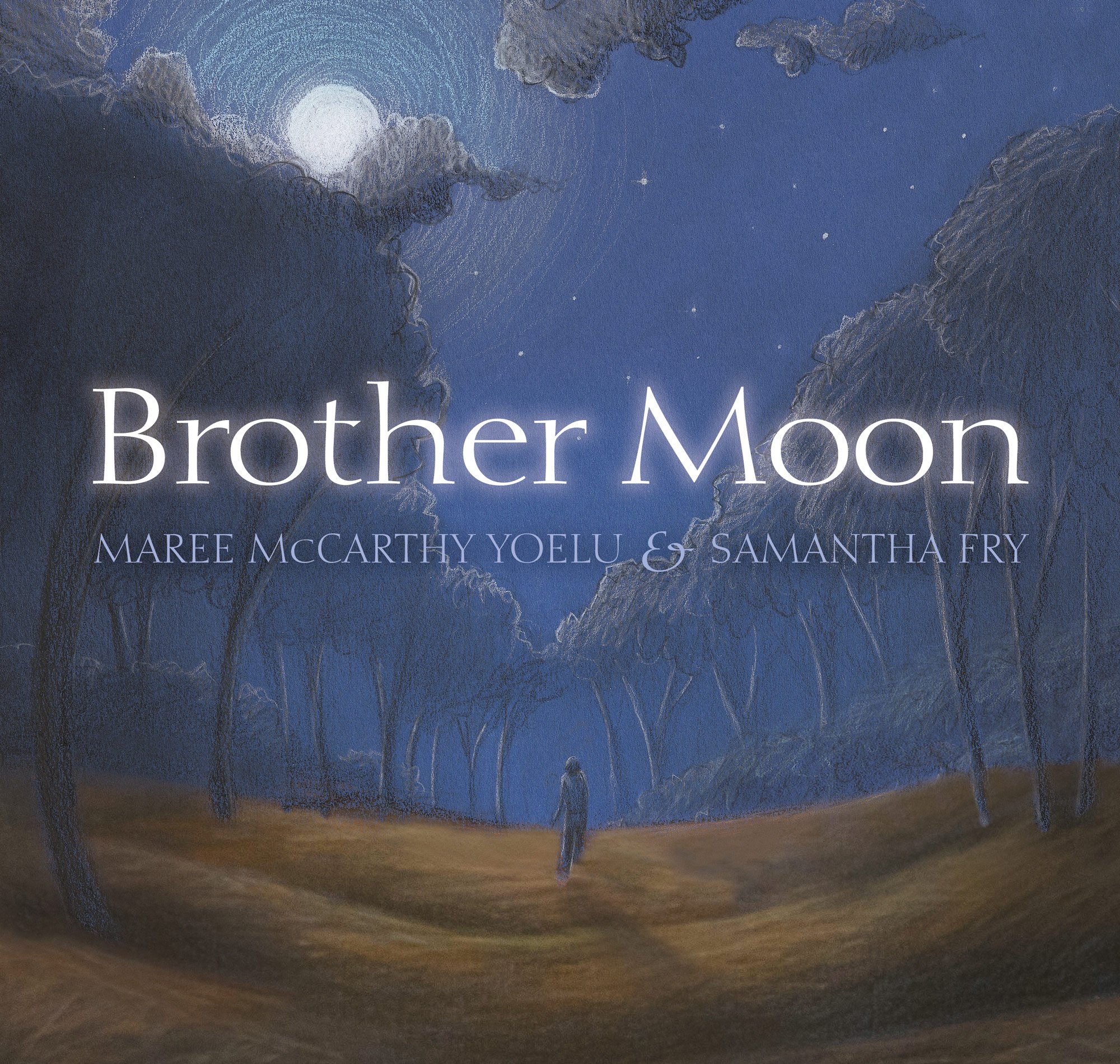