Brumby’s Run (The Wild Australia Stories – Book 1)
How to you choose between a long-lost sister and the man who’s stolen your heart?
Samantha Carmichael’s world is turned on its head when she learns that she’s adopted – and that she has a twin sister, Charlie, who is critically ill.

While Charlie recovers in hospital, Sam offers to look after Brumby’s Run, her sister’s home high in the Victorian Alps. Within days, city girl Sam finds herself breaking brumbies and running cattle with the help of handsome neighbour Drew Chandler, her sister’s erstwhile boyfriend.

A daunting challenge soon becomes a wholehearted tree change as Sam begins to fall in love with Brumby’s Run – and with Drew. But what will happen when Charlie returns to claim what is rightfully hers?

Set among the hauntingly beautiful ghost gums and wild horses of the high country, Brumby’s Run is a heartfelt, romantic novel about families and secrets, love and envy, and most especially the bonds of sisterhood.

This book celebrates the country and more importantly, the bush, as a life-changing environment. But we also have a heart-thumping romance …

A lovely story of family, self-discovery, love of the land and the wildlife that live on it.

Another wonderful addition to the Australian rural genre … Brumby’s Run is a story characterised by family secrets, relationships, growth and passion and I thoroughly enjoyed reading it.

Bestselling Aussie author Jennifer Scoullar writes page-turning fiction about the land, people and wildlife that she loves. Published 6 times by Penguin Random House, her passion for animals and the bush shines through her work.

We are a trail-blazing group of professional authors who have left behind the goliath world of publishing to form an independent small press. 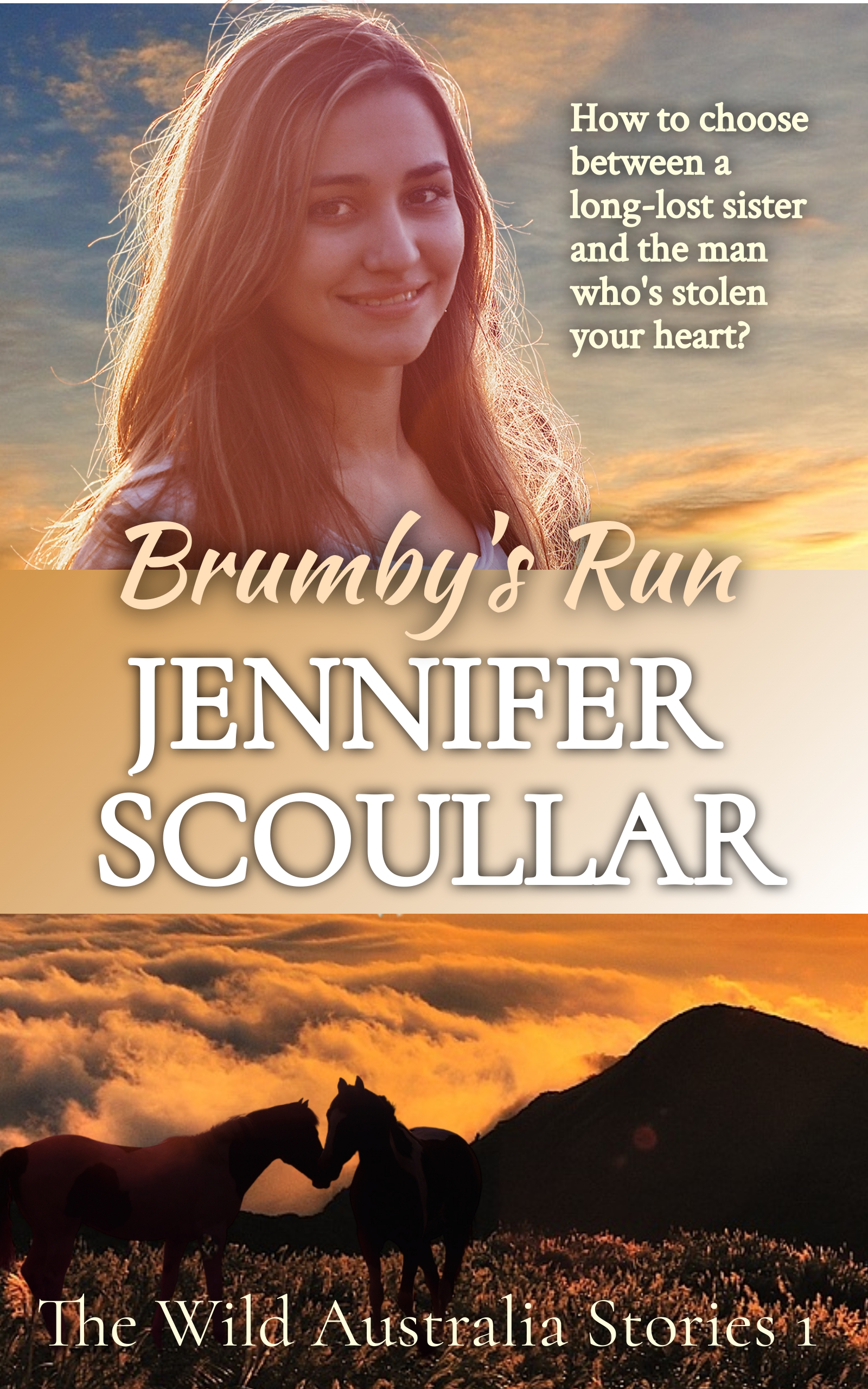 Rights available
All rights in territories outside Au&NZ