Amira Knox is an assassin. Her targets: affluent Europeans. Her commander: the Authenticity Movement. Her weakness: emotion.

Amira has been loyal to the secret terrorist group the Authenticity Movement for as long as she can remember. Adopted by the leader of the movement as an infant, Amira was trained to be the ultimate weapon. But when her brother goes mysteriously missing and her father seems to be keeping secrets from her, she begins to doubt the Movement’s purpose and her own identity.

Then there’s Lukas, the handsome German personal protection agent. Can Amira trust him, or does he have a secret agenda of his own?

Caught in a web of deception and betrayal, Amira realises she has to get out of the Movement. Fast.

But how do you escape a terrorist cult when the leader – your father – wants you dead?

Molt’s stripped-down narrative style propels the book along at a frenetic pace and it builds to a surprising conclusion and possible sequels. Good fun.

Our list covers a unique and specific market – books to enhance life. The Ventura mission is to provide boutique, innovative and exciting publishing in Australia and world wide – with particular focus on bringing strong, female Australian voices to the global stage. 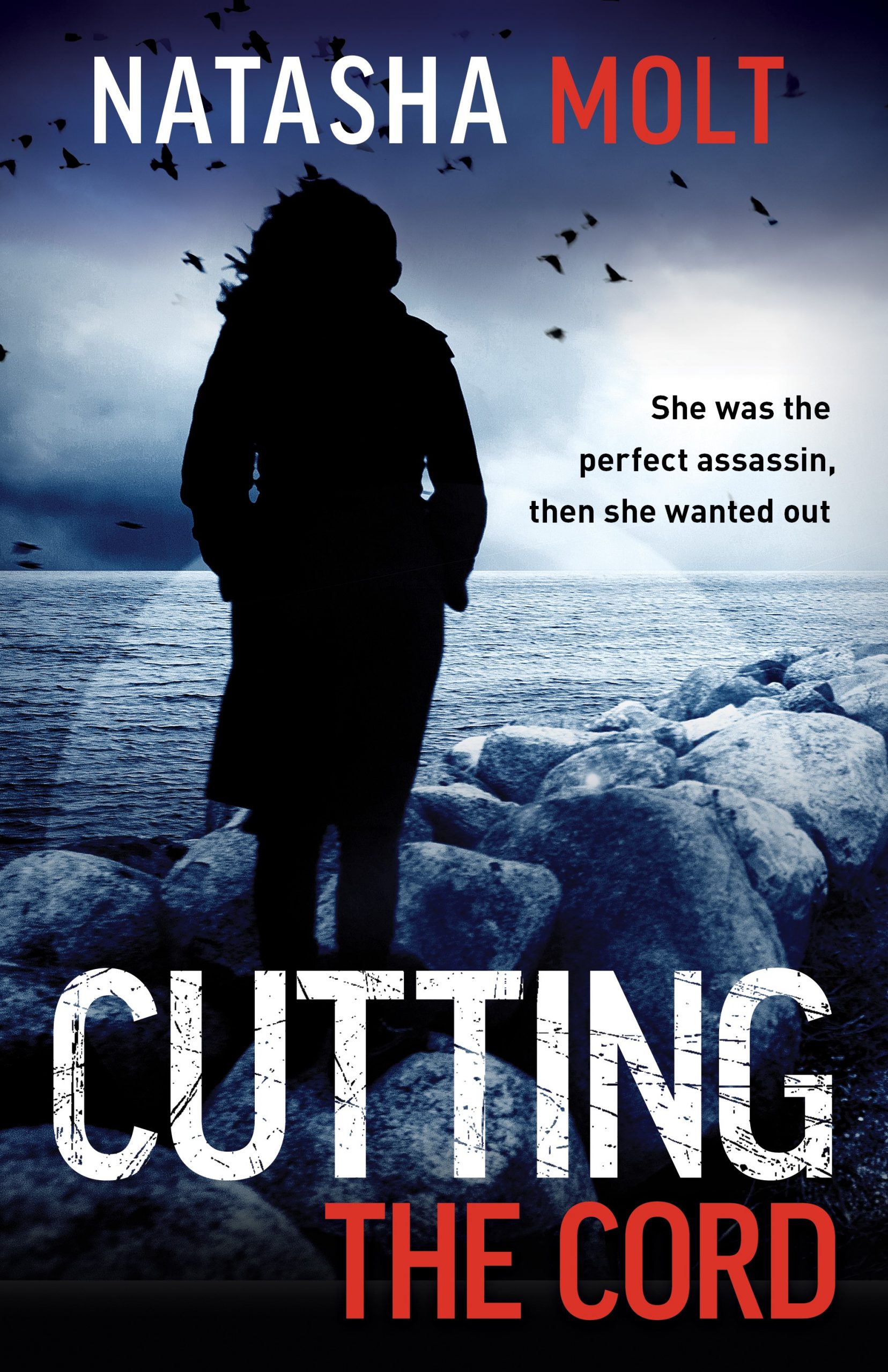