From the critically acclaimed author of Terra Nullius comes a novel in the tradition of Margaret Atwood and Naomi Alderman that explores a future of surveillance, disruption and segregation that echoes the horrors of a colonial past.

‘These are troubling times. The world is a dangerous place,’ the voice of the Chairman said. ‘I can continue to assure you of this: within the Wall you are perfectly safe.’

Christine could not sleep, she could not wake, she could not think. She stared, half-blind, at the cold screen of her smartphone. She was told the Agency was keeping them safe from the dangers outside, an outside world she would never see.

The enclave was the only world she knew, the world outside was not safe. Staying or leaving was not a choice she had the power to make. But then Christine dared start thinking . . . and from that moment, danger was everywhere.

In our turbulent times, Claire G. Coleman’s Enclave is a powerful dystopian allegory that confronts the ugly realities of racism, homophobia, surveillance, greed and privilege and the self-destructive distortions that occur when we ignore our shared humanity.

Claire G. Coleman is a Noongar writer, born in Western Australia, and now based in Naarm. Her family have been from the area around Ravensthorpe and Hopetoun on the south coast of WA since before time started being recorded. Claire wrote her black&write! Fellowship-winning book Terra Nullius while travelling around Australia in a caravan. The Old Lie (2019) was her second novel and in 2021 her acclaimed non-fiction book, Lies Damned Lies was published by Ultimo Press. Enclave is her third novel. 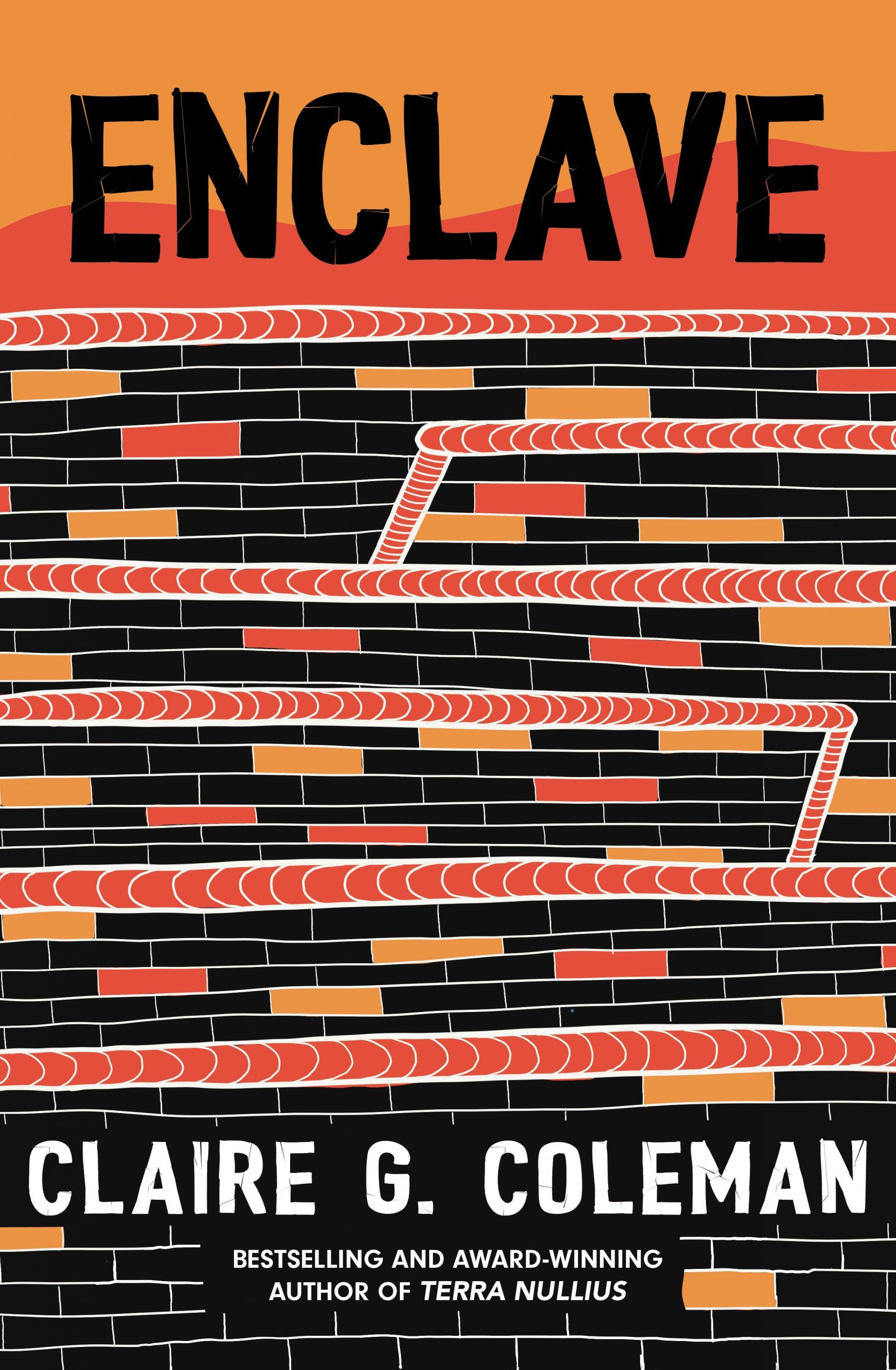