Fourteen is this generation’s Holding the Man – a moving coming-of-age memoir about a young man’s search for identity and acceptance in the most unforgiving and hostile of places: high school.

And it was a year that almost ended tragically.

I found solace in writing and my budding journalism; in a close-knit group of friends, all growing up too quickly together; and in the fierce protection of family and a mother’s unconditional love. These were moments of light and hilarity that kept me going.

As much as Fourteen is a chronicle of the enormous struggle and adversity I endured, and the shocking consequences of it all, it’s also a tale of survival.

Because I did survive.

- Rick Morton, bestselling author of One Hundred Years of Dirt

‘I love this book … a beautifully written account of a young man struggling with his sexuality, overcoming shocking abuse and finding his way to pride.’

Shannon Molloy is an award-winning journalist with more than a decade of experience working for major media outlets spanning print and digital, covering business, entertainment, celebrity and human interest. He is based in Sydney. 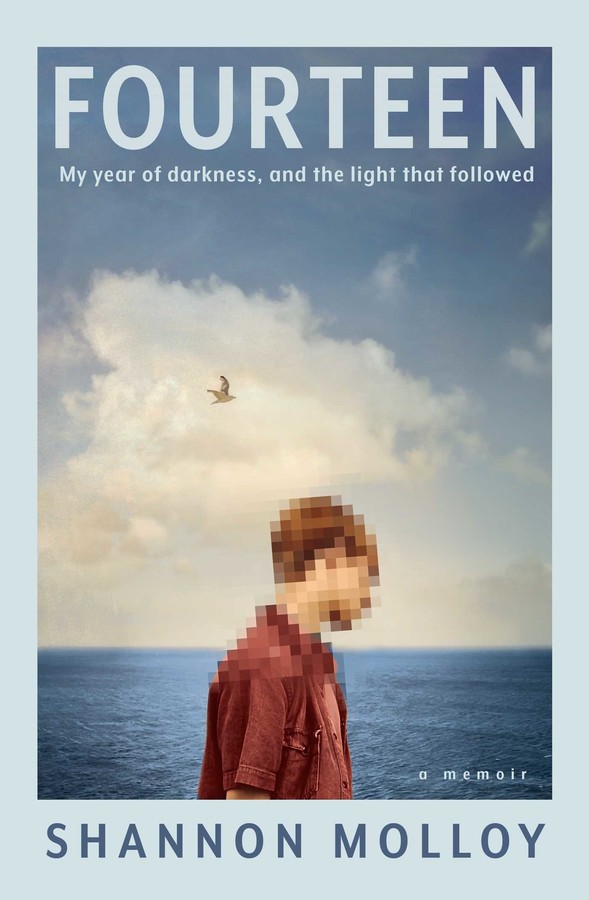