When art conservator JJ Jego spots a long-lost masterpiece through the window of a luxury apartment, she’s drawn into a dark web of intrigue, deception and murder.

JJ spies what she believes is a priceless Van Gogh. Except it can’t be … that painting, Six Sunflowers, was destroyed during World War II. She also glimpses what looks like a Rembrandt, one stolen in the infamous 1990 robbery at the Isabella Stewart Gardener Museum in Boston.

JJ sets out on a mission to discover if these works are fakes or genuine. But when she gets in too deep, she is forced to seek help from her estranged father, a Sydney detective.

From the pubs of Belfast to the boardrooms of Monte Carlo and the shores of Sydney Harbour, this gripping art heist thriller exposes a shadowy underworld where JJ crosses paths with a global organised crime empire in her pursuit to solve some of art history’s biggest mysteries.

You can always rely on John M. Green for a cocktail of cutting-edge technology, international intrigue and violence, but what's most remarkable about Framed is how it makes art verification just as exciting as murder.

The real deal. John M. Green knows his way around a thriller.

A fast-moving, contemporary thriller with a clear-eyed understanding of the linkages between the art and criminal worlds. Good fun

After 30 years of corporate life, John gave up his day job to write. He is a well-known business writer and commentator, and the author of five novels. 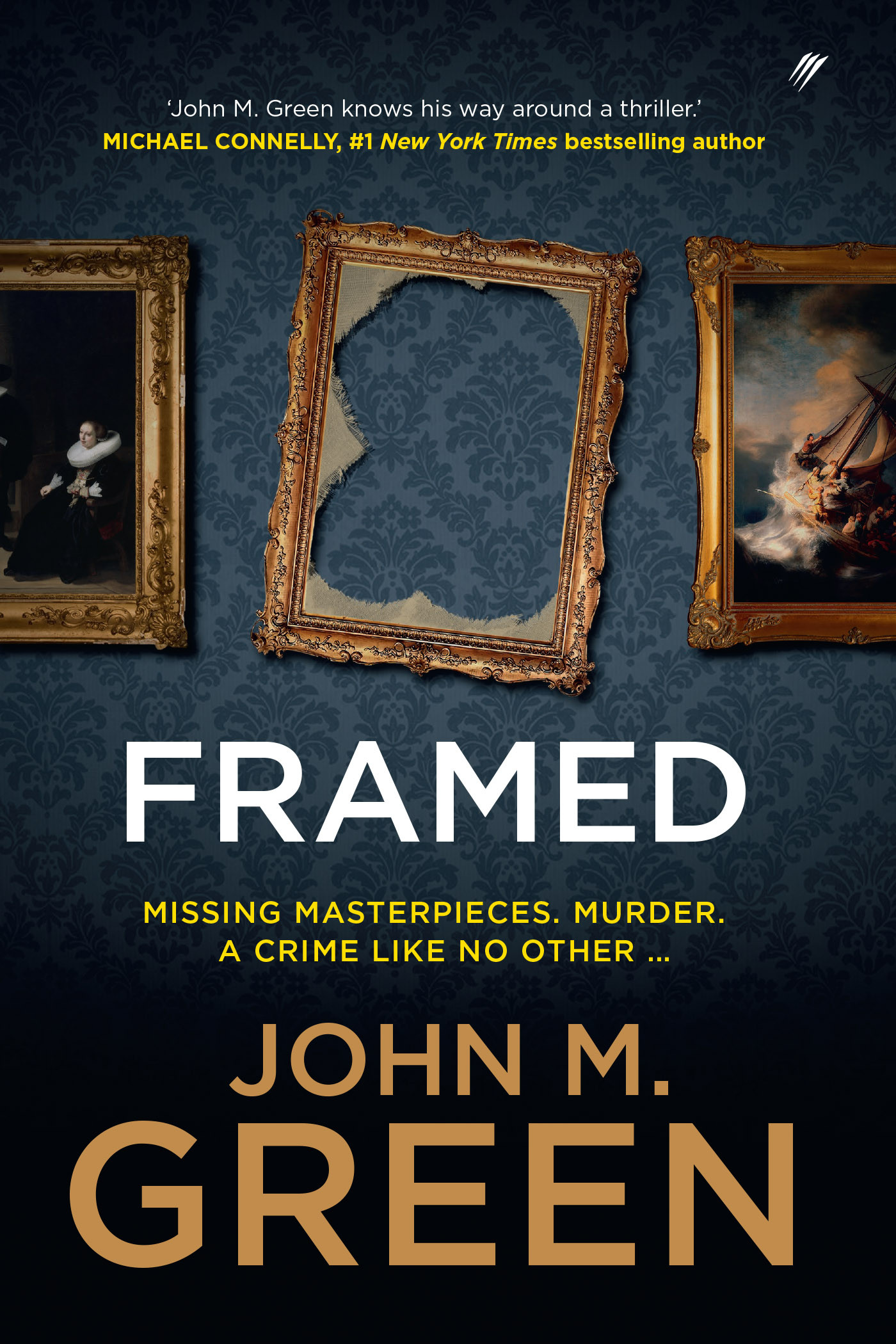 More from Pantera Press
More from
Fiction - Crime and mystery