A coastal town is evacuated after record floods. Three young police officers are left behind. With a killer.

The small beachside town of Gloster is on the edge of disaster. After constant rain, floodwaters are rising fast.

Detective Constable Craig Watson, exiled to Gloster from Sydney, is a young man with a damaged past and an uncertain future.

Constables Ellie Cameron and Larissa Brookes are young women struggling to show their worth as police officers under a misogynistic sergeant.

The drowning town holds a secret that someone is prepared to murder for, and as the floodwaters cut Gloster off from the world the three young police officers begin to understand that it’s not just them left stranded. Somewhere out there in the floodwaters is a killer. And he needs them dead.

John Byrnes lives in the Mid North Coast of New South Wales with his wife and three children. He has spent time in the Australian Army, worked fishing trawlers, worked bars and security in pubs and clubs, and has an Economics Degree. He started writing in 2015 and has a fascination with the darker aspects of the human condition; the addicted, the malevolent, the scarred. He cheers for the outsider, the slacker, the contrarian, the non-conformist. When he is not writing, he works part-time in financial services. 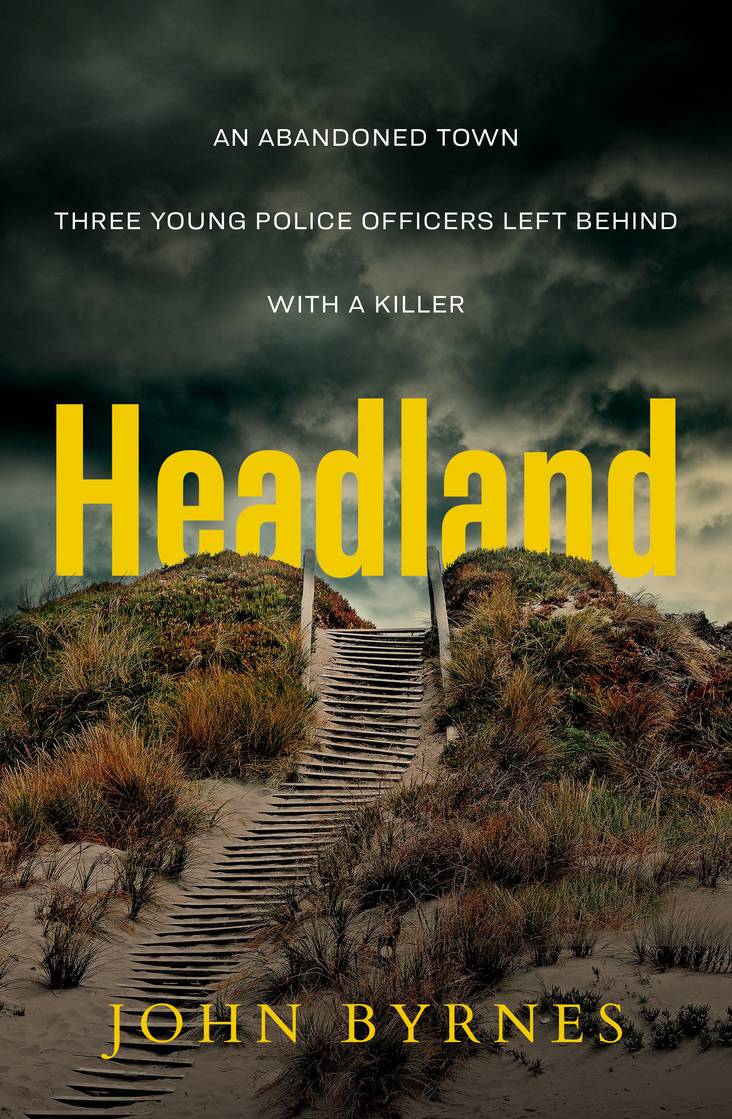 More from Allen & Unwin
More from
Fiction - Crime and mystery