The final instalment of the Hitler trilogy: Nazi Germany has been crushed, but is the war really over?

Klara, Hitler’s personal cook, swears she glimpsed him fleeing the Berlin bunker via a secret tunnel.

The world needs undeniable proof of the Fuhrer’s death, but it’s not that simple. While Allied intelligence agents scour Europe to find such proof, and a Hitler double – ‘the Wolf’ – lays a false trail across two continents, the real Hitler hides out in a Polish monastery, desperate to find his gold train so he can fund the Fourth Reich.

Klara, already pregnant with Martin Bormann’s child, is one of the countless women brutally raped as Russian forces take Berlin. She miscarries and can’t help wondering if she will ever be free of the war’s burden.

Meanwhile, her sister Natalka is working with the Polish government, tracking down and executing Nazi fugitives. She locates Klara and recruits her to help track Hitler: as his former cook, Klara can infiltrate his inner circle. They find Hitler’s hideout via a tip-off. Klara makes tentative contact: the Fuhrer, weakened and isolated, is thrilled to have her back as his cook – and companion. He feels no threat from her but – profoundly traumatised by the war, the death camps, the rape and miscarriage – Klara can take no more. Following a defining act of conscience, she gains closure at last, for both herself and the crippled world.

But one final twist awaits, revealing a future she couldn’t possibly have imagined!

Link to media and author 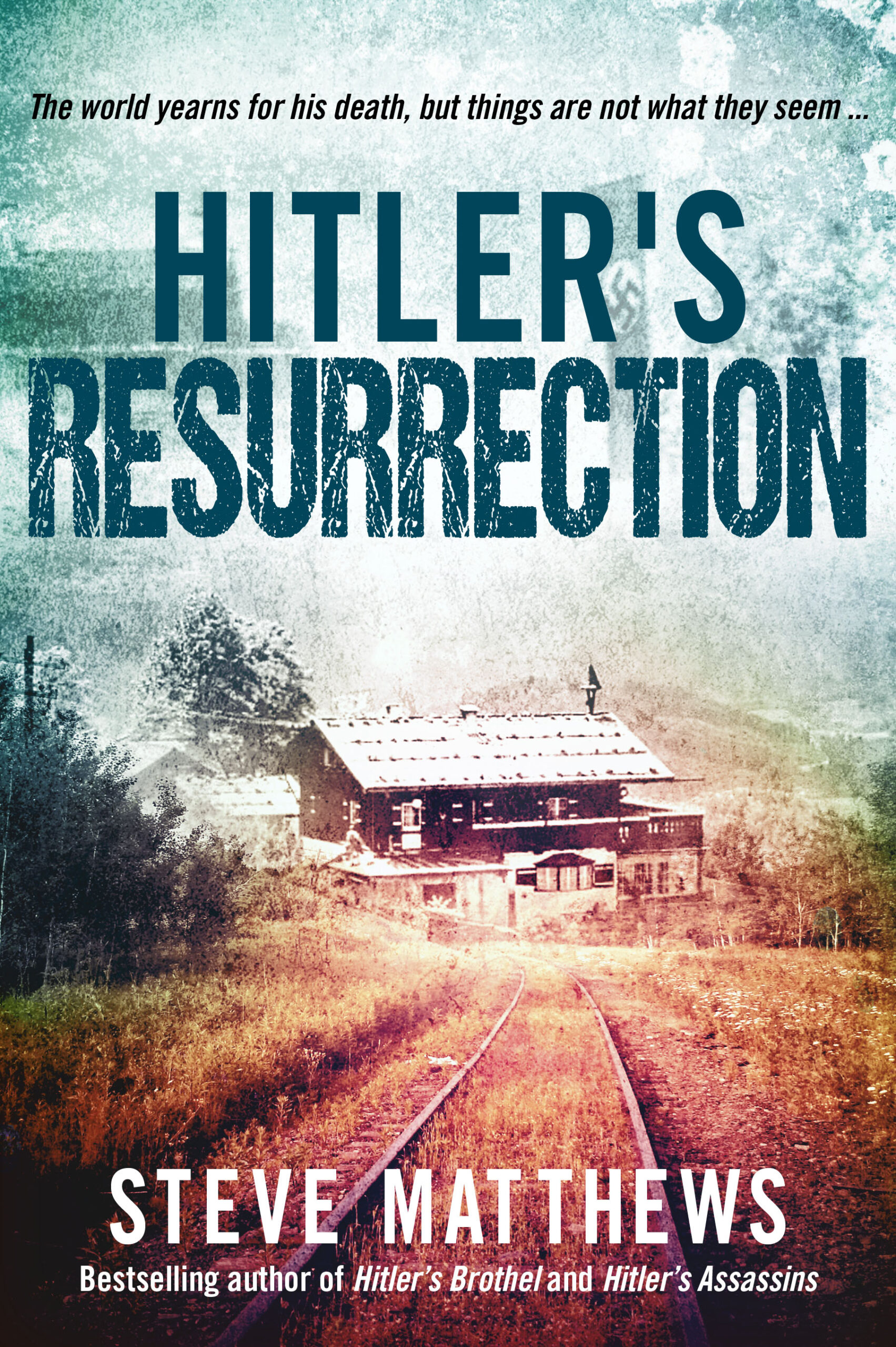