The true story of the most successful Allied guerrilla war in Borneo.

In March 1945 British Major Tom Harrisson and 42 Australian, New Zealand and British guerrillas dropped behind enemy lines in Borneo in an operation designed to assist the Australian Imperial Force’s (AIF) landings on the island, the largest amphibious operation in Australia’s history.

In a matter of months the guerrillas moved well beyond their initial intelligence gathering mission, disrupting enemy supply lines, mounting raids on Japanese outposts, ambushing and often beheading, Japanese soldiers in the jungle. By the War’s end they had killed over 1,000 enemy.

When Japan surrendered in August 1945, the AIF abruptly wound-up operations, leaving the Borneo tribespeople and brothers-in-arms to the fate of two roaming Japanese companies. Harrisson led a small band of guerrillas to hunt down these renegades, forcing their surrender on 30 October 1945, ten weeks after the war’s official end.

Harrisson required his men to live off the land and at times, appeared oblivious to their appalling conditions. Nevertheless all 42 members of his force survived the war. But rather than revere their leader, many hated him and three wanted to kill him.

Paul Malone’s 'Kill the Major' is an informative and enjoyable, if sometimes shocking, read. It casts light on one of the lesser-known theatres of the Pacific War and packs a mighty punch in terms of insights into military leadership and human nature under the most extenuating combat circumstances.

Paul Malone is an Australian journalist and author. During his 30yr career he’s worked for the Sydney Morning Herald, the Australian Financial Review and the Canberra Times. 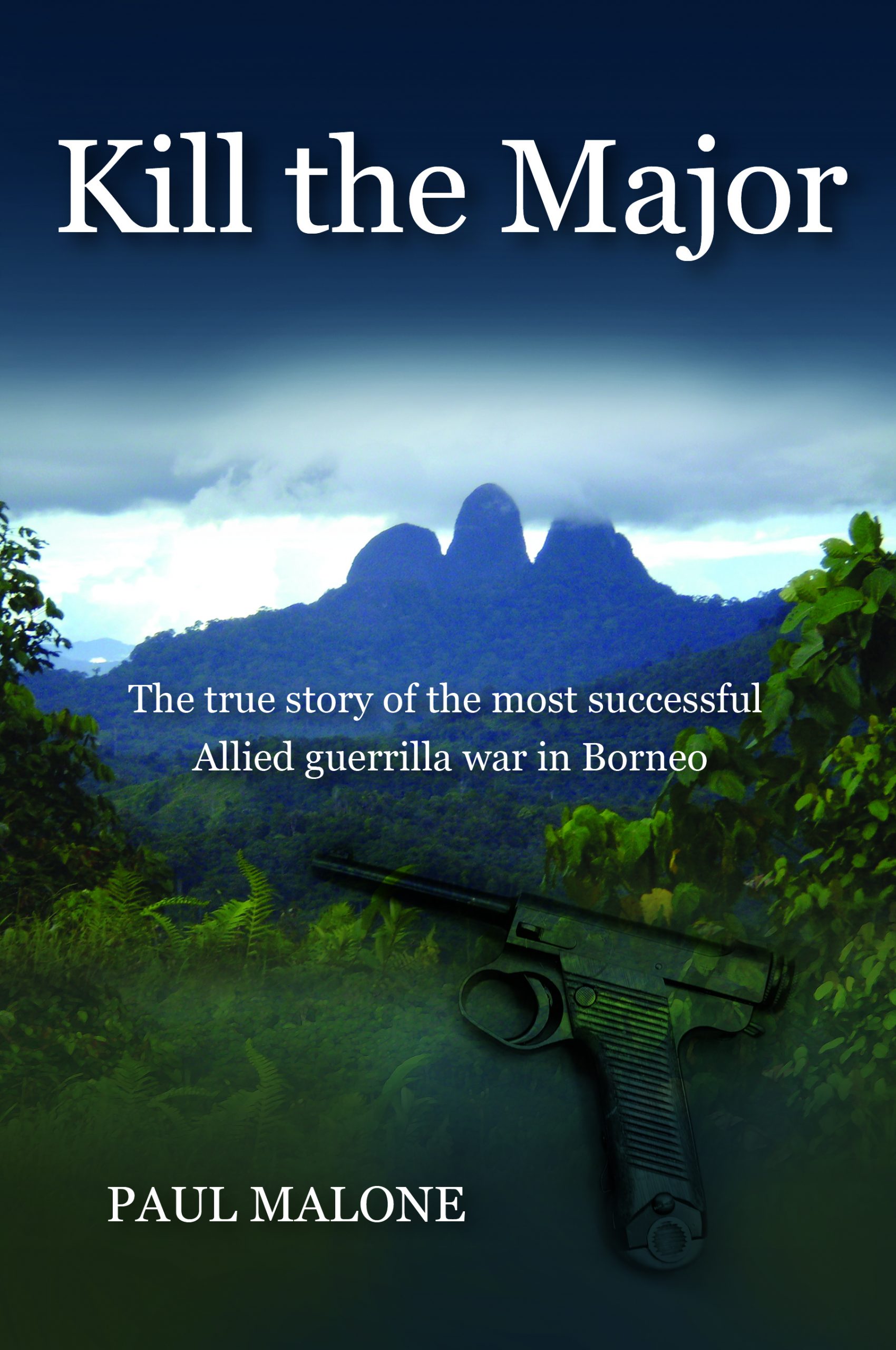