Tales of adventure, misadventure, love and loss – this collection of non-fiction short stories from the Australian rock legend turned writer is vintage Jimmy.

Outrageous, witty, warm and wise, Killing Time shares more than forty yarns reflecting an epic life – from an encounter with a soul legend in Memphis, a night in a haunted studio in upstate New York, and a doomed haircut in Thailand to a madcap misunderstanding in a Japanese ski resort, a family feud on a remote coral atoll, and an all-too-revealing appearance for a Sydney charity.

A moving and deeply felt kaleidoscope of life, love, family, music, friendship and the fragility of time. Barnes proved his storytelling mettle with his memoirs. But in Killing Time he has refined his unique voice with this wildly entertaining suite of tales, anecdotes, observations and reflections that can have you laughing out loud on one page and moved to tears on the next. It is all here, the joys and fears of parenthood, the search for your sense of place, fortune-tellers, the loss of beloved pets, bad golf, ghosts, backstage stories, celebrities, the homeless, and the wonder of being alive, all told with searing honesty. What sets Barnes's writing above the rest is that it comes from an authentic and soulful place. His work cannot help but ring true, like the strike of a tuning fork.

Jimmy Barnes is never a bystander. Stories happen to him. He not only remembers every circumstance, he has the ability to distil the moment in a way that's both poetic and uncontrived. He's funny, chaotic, insightful and heartbreaking. Jimmy is truly a natural-born storyteller. It's like writing has just been waiting for him to arrive. And now, he's here.

Jimmy Barnes is a Scottish-born rock singer-songwriter who grew up in Adelaide. His career, both as a solo performer and as the lead vocalist of the legendary band Cold Chisel, has made him one of the most successful and distinctive artists in Australian music history. A prolific songwriter and performer, Jimmy has been a storyteller for more than forty years, sharing his life and passions with Australians of all ages at over ten thousand gigs throughout his adopted homeland. In the process, he has amassed more number one albums in Australia than The Beatles: five with Cold Chisel and twelve as a solo artist, including the iconic For the Working Class Man. Across his career Jimmy has sold over 12 million albums and he has been inducted into the ARIA Hall of Fame twice. Jimmy’s childhood memoir, Working Class Boy, became a number one bestseller and won the Australian Book Industry Award (ABIA) for Biography of the Year in 2017. His sequel, Working Class Man, won him a second ABIA for Biography of the Year in 2018. He is the only author to win back-to-back ABIAs for a non-fiction title. Having sold more than 500,000 copies, the books have become Australian classics and established Jimmy as one of our finest storytellers. The Stories & Songs live production, based on the memoirs, sold out more than a hundred shows, attracted unanimous critical acclaim and inspired the documentary film Working Class Boy, which topped the box office in late 2018. Jimmy lives in New South Wales, with his wife, Jane. 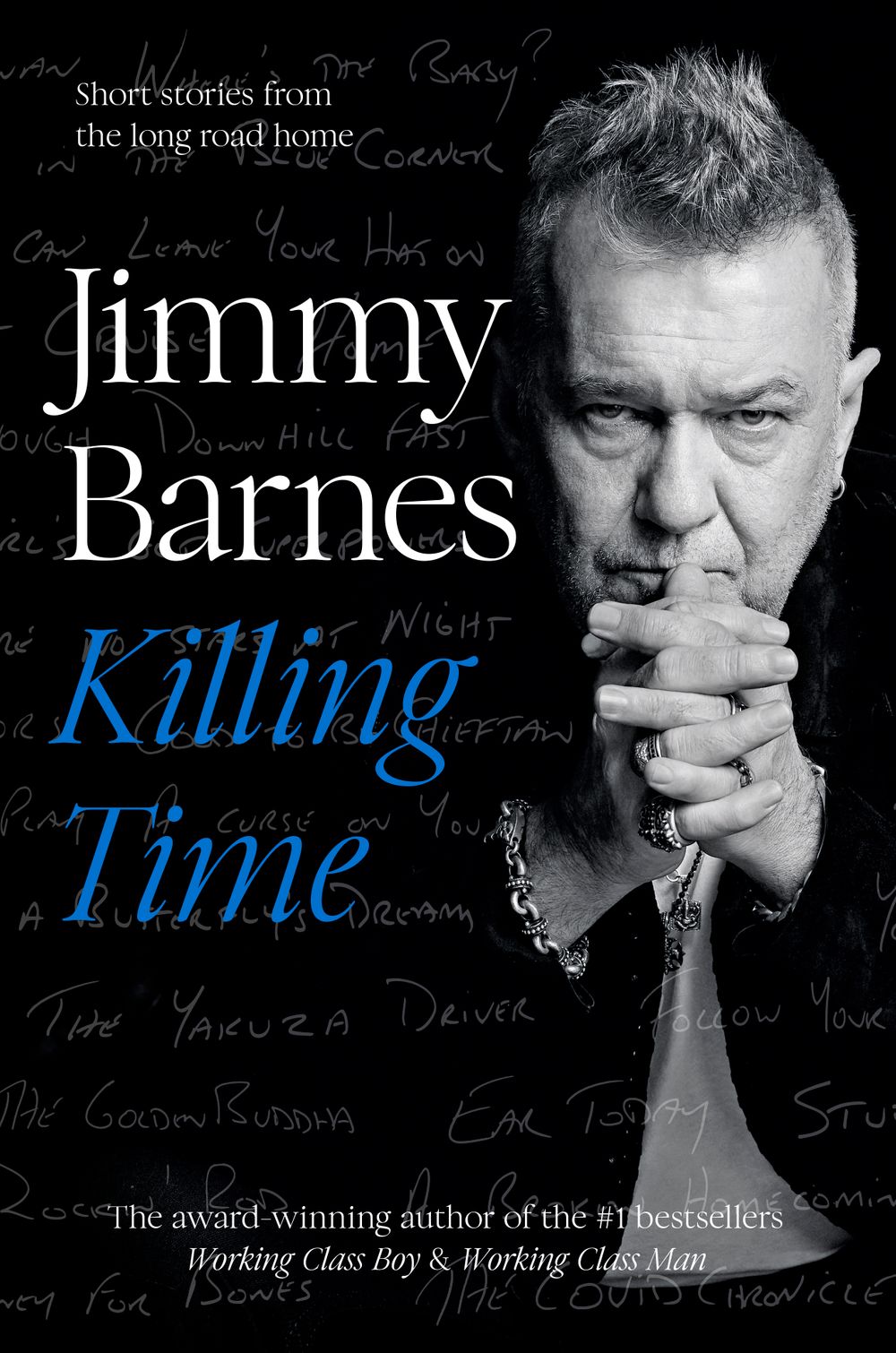