A tender, heartfelt and funny middle-grade novel about a boy grappling with the rather large consequences of a minor misdeed, set against the backdrop of his mum’s new relationship and the lush landscape of tropical north Queensland.

Aaron lives with his single mother and his bookish older brother Connor in a small town at the edge of a rainforest, home of the legendary rainfish. Wanting to make an impression on an older, cool kid, Aaron reluctantly takes part in a burglary that he immediately regrets. When the theft is reported in the local newspaper, Connor decides to try out some amateur sleuthing and the police begin an investigation.

Aaron tries to cover his tracks, but when torrential rains and a fast-flowing flood lead to tragedy, Aaron he feels desperate guilt. His attempts to make amends take him on a journey that’s unexpected, humorous and ultimately redemptive.

Rainfish is a delightfully engaging story that explores big feelings—joy, happiness, regret, guilt and fear— and the importance of knowing when to tell the truth, no matter how hard that might seem. 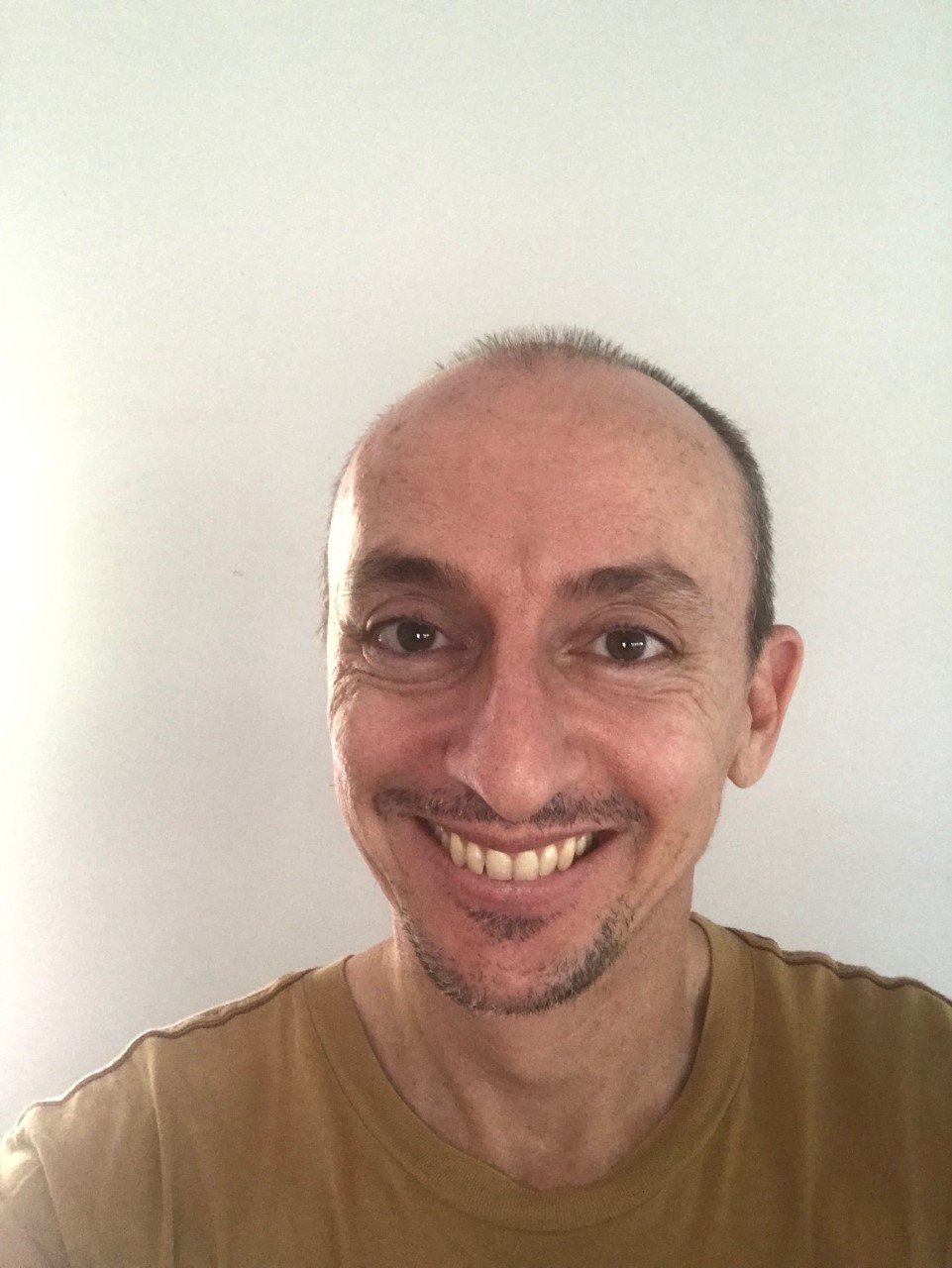