‘Why did you come here?’ asked Rose.
And before Flax could think of an answer, the pup blurted, ‘The dragon.’
Rose’s eyes widened. ‘What dragon?’
‘It stole my parents,’ said the pup. ‘We’re going to find them and get them back.’
Rose put her hand over her mouth. ‘The dragon stole my parents, too! I – I want to go with you!’

Meanwhile, on Hallow, the child Queen has a small boring secret. She is sick of being bossed around by the Regent, her aunt, and being kept in the dark about the world and the dragon that took her parents. She is also sick of being so very alone. So, one night when she hears a little puppy crying for its mother, she can’t resist. Surely, a Queen would be allowed to have a puppy?

So, what do a minch-wiggin, a Queen, and a rather large magical pup have in common? They need to find the dragon that has turned their worlds upside-down… even if it means revealing all their secrets.

Lian Tanner is a much-loved children’s author and playwright. Her Keepers trilogy sold into 15 territories, with Museum of Thieves selling 30,000+ copies in Australia alone. Lian’s recent picture book, Ella and the Ocean, illustrated by Jonathan Bentley, won the Patricia Wrightson Prize for Children’s Literature in the 2020 NSW Premier’s Literary Awards, was a 2020 CBCA Notable, and was shortlisted for Speech Pathology Book of the Year. 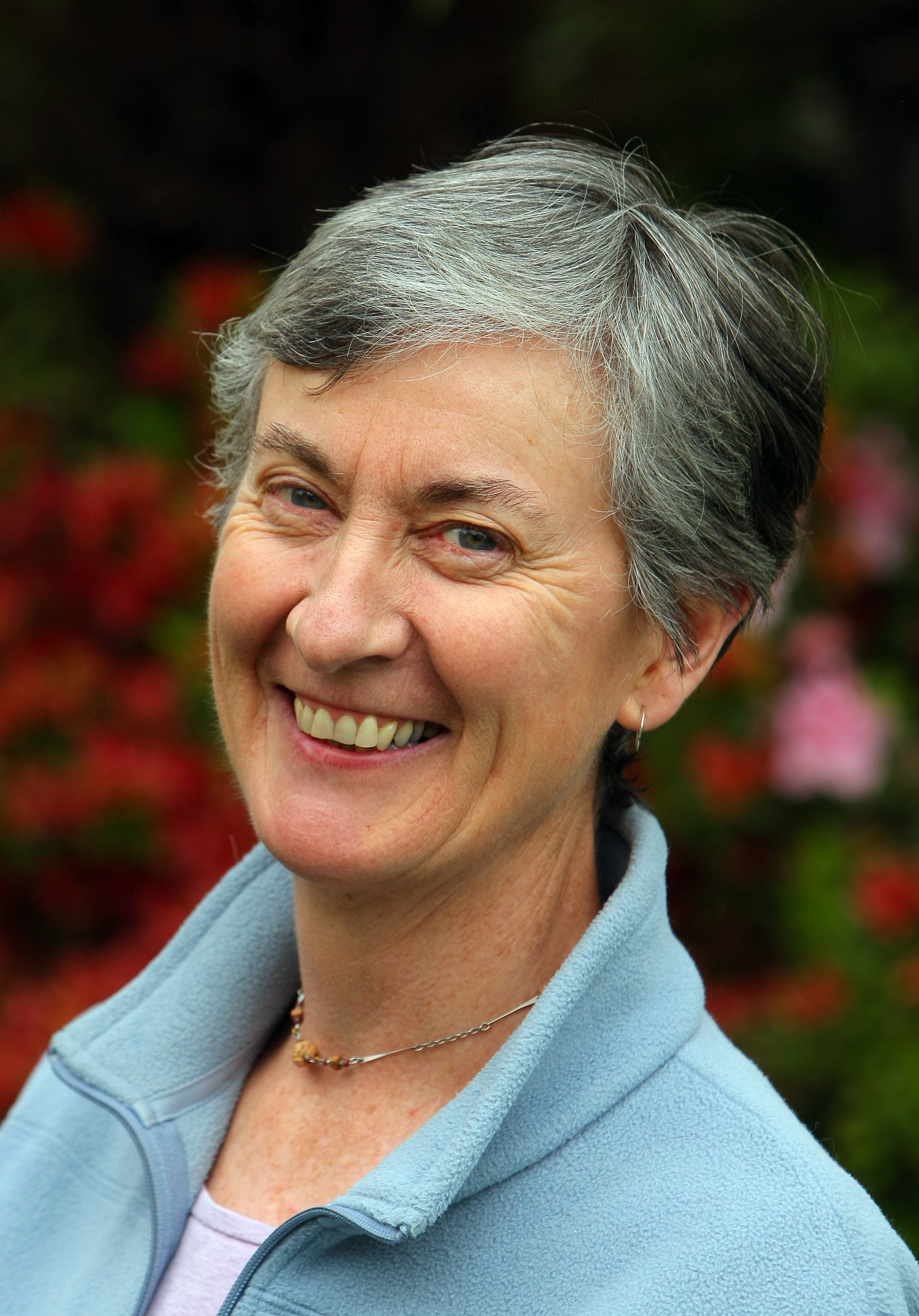