Everyone thinks ‘baby brain’ is a terrible thing – women who’ve just given birth think they’re more forgetful, the people around them blame baby brain for everything from changes in their mood to them losing the car keys. In actual fact, baby brain is the opposite of terrible. Baby brain is amazing.

Intriguing research published in the past decade shows that mothers’ brains undergo remarkable reorganisation in areas involved in cognition, emotion, motivation and empathy. In the animal kingdom, mothers (who don’t read books on what to expect when they’re expecting) are more efficient at problem solving, they learn faster, have better memories, are less stressed and show less fear. Human mothers, it turns out, are no different.

Drawing on her extensive networks in the global neuroscience community to probe the science of ‘baby brain’, Dr Sarah McKay weaves research from the lab with interviews from the new generation of women scientists working in the disciplines of parenting neuroscience, human reproduction, neuroplasticity, women’s health, and ageing.

Learn exactly how pregnancy and motherhood sculpt your brain to be smarter and help you live longer.

Dr Sarah McKay is an Oxford-educated, respected neuroscientist and science communicator who specialises in translating brain science research into simple, actionable strategies for peak performance, creativity, health and wellbeing. She is the founder of the Neuroscience Academy and the director of Think Brain, which offers professional development training programs in applied neuroscience and brain health. She has been published extensively for consumers, academic and professional audiences. Sarah lives on Sydney’s Northern Beaches with her Irish husband and together they are raising two surfer dudes. Find out more at drsarahmckay.com. 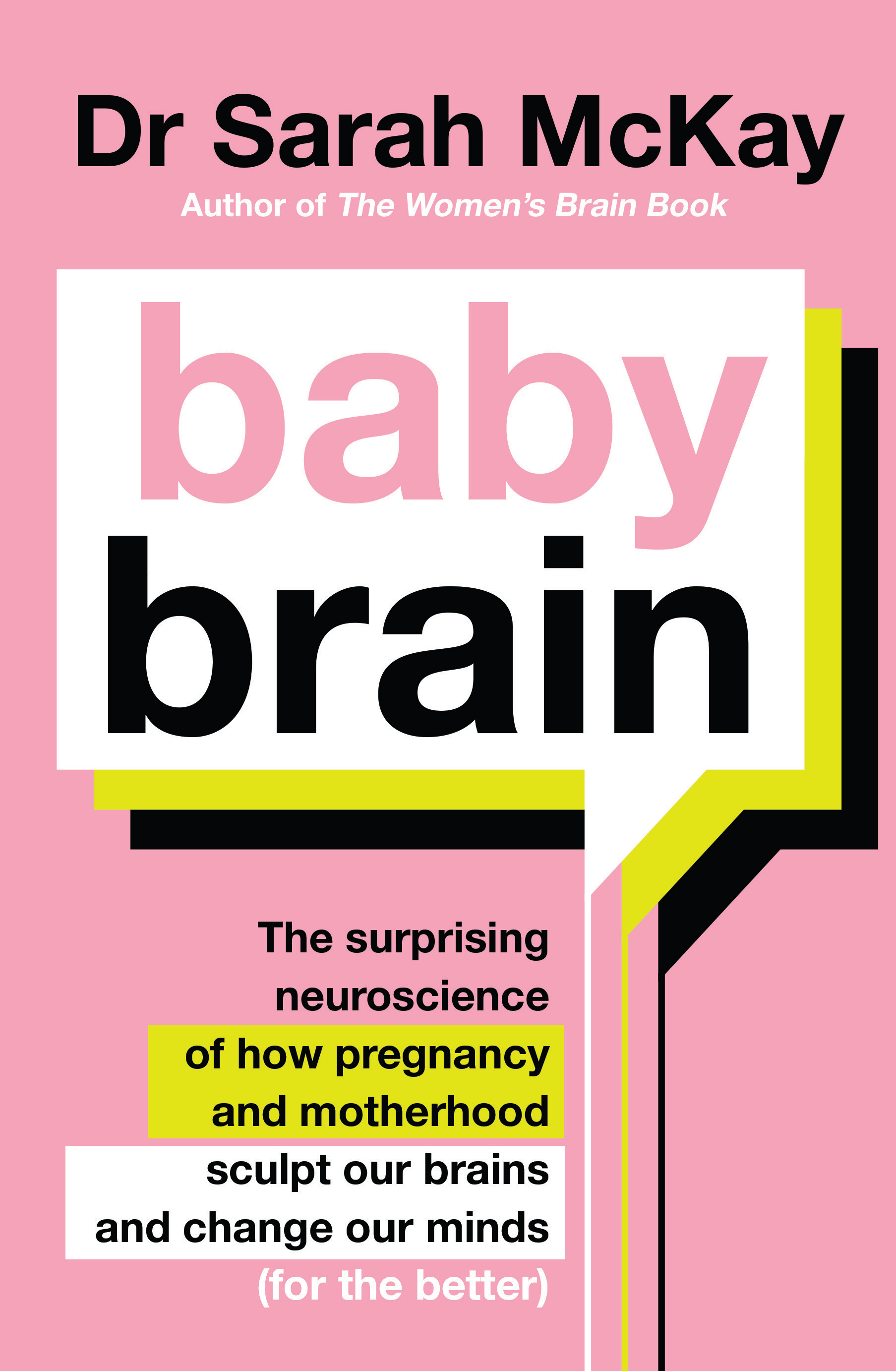