The Bride of Almond Tree

Robert Hillman’s previous novel, The Bookshop of the Broken Hearted, captivated readers around the world.

His new novel is also a story about unlikely love. World War II is over and Hiroshima lies in a heap of poisoned rubble when young Quaker Wesley Cunningham returns home to the village of Almond Tree. He served as a stretcher-bearer and has seen his fair share of horror. Now he intends to build beautiful houses and to marry, having fallen in love with his neighbour Beth Hardy.

Beth has other plans. An ardent Communist, she is convinced that the Party and Stalin’s Soviet Union
hold the answers to all the world’s evils. She doesn’t believe in marriage; in any case, her devotion is to the cause.

Beth’s ideals will exact a ruinously high price. But Wes will not stop loving her. This is the story of their journey through the catastrophic mid-twentieth century—from summer in Almond Tree to Moscow’s bitter winter and back again—to find a way of being together.

The Bride of Almond Tree is a book of great loves and difficult choices.

While this tale contains darkness and heartache, they are accompanied by truth and love, and ultimately, hope, and the human capacity to overcome…A sensitive, enthralling story, destined to become a favourite.

- Books+Publishing, on Hillman's The Bookshop of the Broken Hearted

Hillman’s novel is an impressive, riveting tale of how two disparate and well-drawn people recover from soul-wrenching grief and allow themselves to truly love again.

- Publishers Weekly, on Hillman's The Bookshop of the Broken Hearted

Robert Hillman has written a number of books including his memoir The Boy in the Green Suit, which won the National Biography Award, Joyful and The Bookshop of the Broken Hearted. He lives in Melbourne. 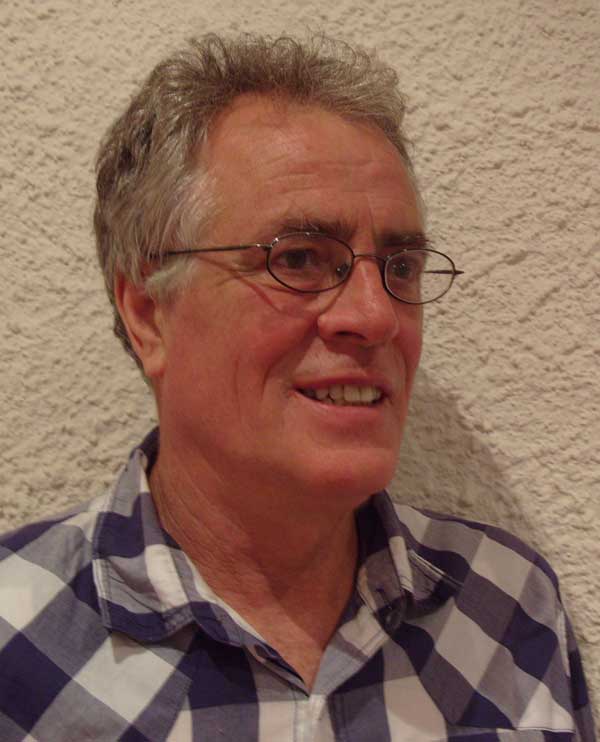