Eliza Grayling, born in Sydney in 1798, when the colony itself was still an infant, has lived there all her thirty-two years. Too tall, too stern—too old, now—for marriage, she lives by herself, looking after her reclusive father Joshua, who has become overly fond of a drink. There is a shadow in his past, she knows.

Something obsessive. Something to do with a man who bested him thirty-three years ago. Then Srinivas, another figure from that dark past, offers Joshua Grayling the chance for a reckoning with his nemesis. The plan entails a sea voyage far to the south and an uncertain, possibly violent, outcome. Eliza is horrified: this is out of the question for an elderly man—insanity for a helpless drunkard who also happens to be blind.

Unable to dissuade her father from his mad quest, Eliza begins to understand she may be forced to go with him. Then she sees the ship they will be sailing on. And, in that instant, the voyage of the Moonbird becomes Eliza’s mission too.

‘One of Australia’s most innovative and ambitious crime writers.’

Jock Serong’s novels have received the Ned Kelly Award for First Fiction, the Colin Roderick Award and the inaugural Staunch Prize (UK). He lives with his family on Victoria’s far west coast. 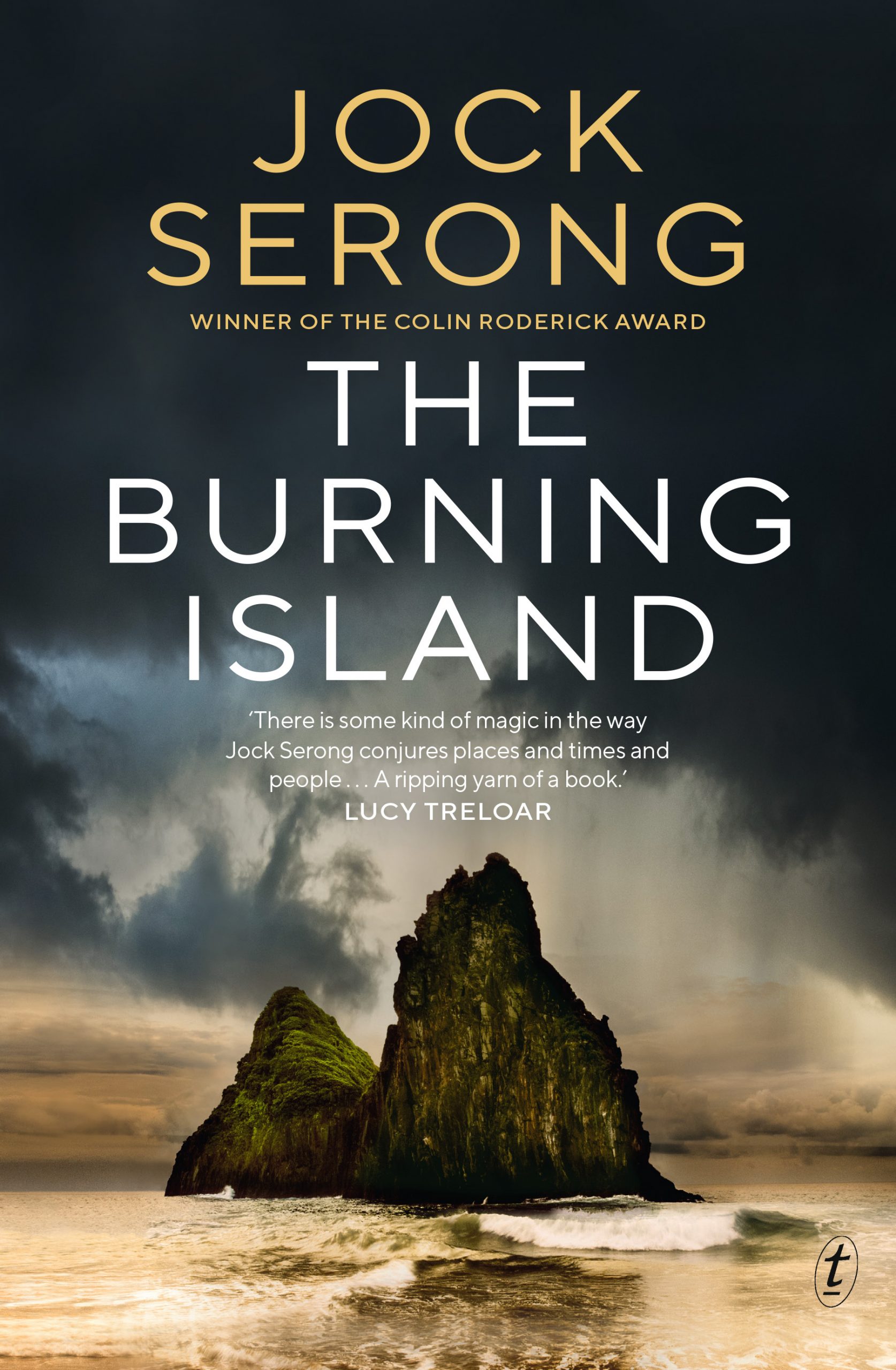