Twelve-year-old Alice England is curious, truthful and smart, but when you work in your father’s funeral home and you get messages from the dead, it can be difficult to make friends.

When she comes across the peculiar case of George Devenish, who was allergic to sunlight, Alice is convinced there’s more to his death than meets the eye.

With the help of George’s niece, ‘Violet the Vampire’, who shares her uncle’s allergy, and a boy named Cal, who has secrets of his own, Alice begins to investigate. Who were the teenagers under the dock when George died? How is the sinister Doctor Grampian involved? And what about George’s wife, Helen, whose baking is delicious but possibly poisonous?

It seems the truth of George’s death may never see the light of day – unless Alice and her companions can put the clues together and solve a mystery much bigger than anybody expected.

Ash Harrier lives in Perth, Western Australia. She is an Ambassador for the Books in Homes Australia charity, which helps children in disadvantaged circumstances build their home libraries. Ash has a great fondness for puzzles, scientific facts, birds and the smell of dried tea. Some of her favourite pastimes are reading, daydreaming and spending time in the garden with her small flock of hens. 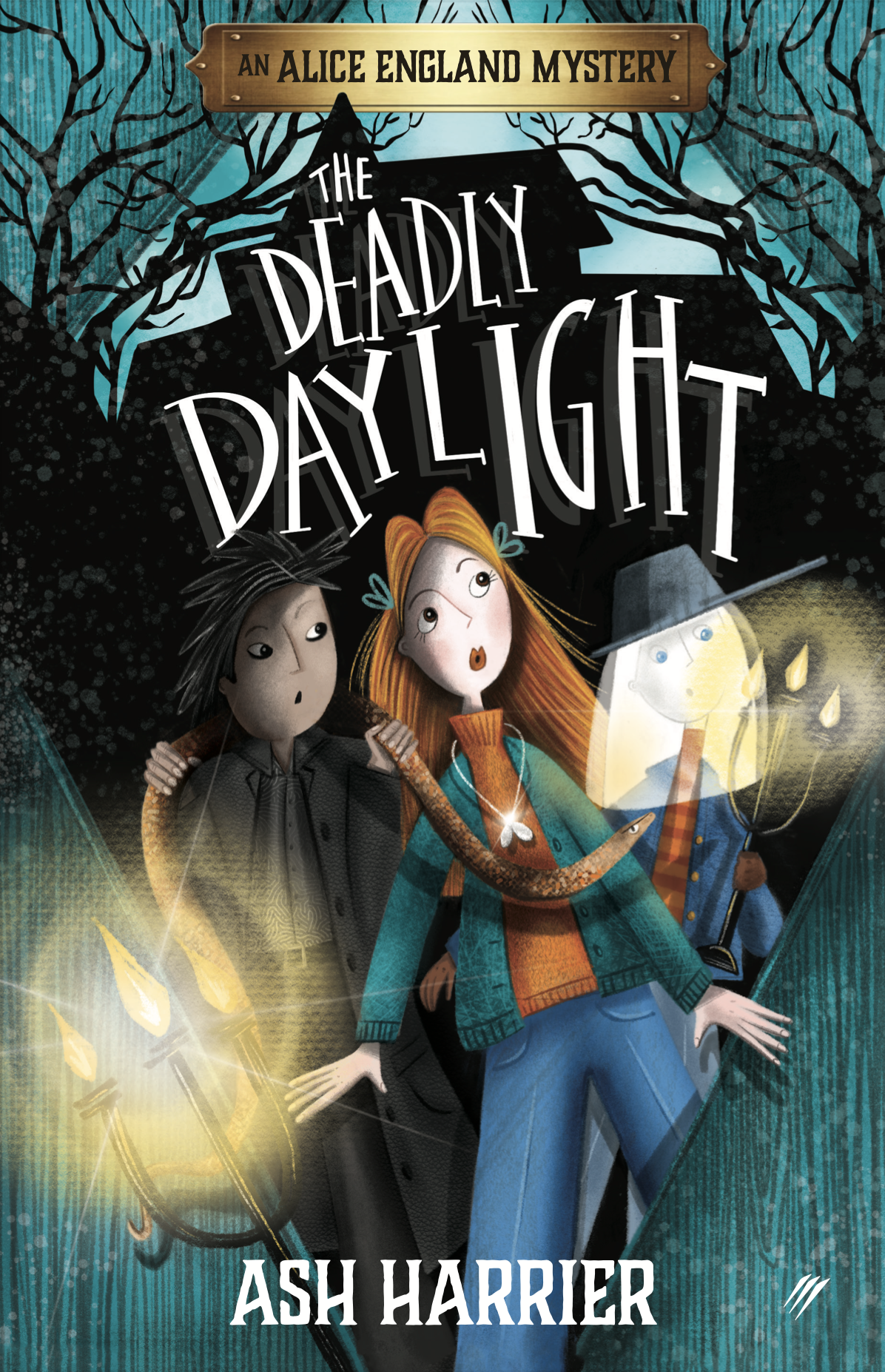