Meet Tariq Nader, leader of ‘The Wolf Pack’ at Punchbowl High, who has been commanded by the new principal to join a football competition with his mates in order to rehabilitate the public image of their school. When the team is formed, Tariq learns there’s a major catch – half of the team is made up of white boys from Cronulla, aka enemy territory – and he must compete with their strongest player for captaincy of the team.

At school Tariq thinks he has life all figured out until he falls for a new girl called Jamila, who challenges everything he thought he knew. At home, his outspoken ways have brought him into conflict with his family. Now, with complications on all fronts, he has to dig deep to control his anger, and find what it takes to be a leader.

In confronting and often hilarious situations, Tariq’s relationships with his extended Lebanese family and his friends are tested like never before, and he comes to learn that his choices can have serious consequences.

A great novel. The dialogue jumps off the page. Funny and authentic and full of characters I loved.

Rawah Arja is a writer and teacher from Western Sydney. Her writing has featured in Arab, Australian, Other, SBS Voices and at the Sydney Writer’s Festival. She has received a fellowship from WestWords Varuna Emerging Writers’ Residential Program, is a member of the Finishing School collective

The Giramondo Publishing Company is an independent, Australian, university-based literary publisher of award-winning poetry, fiction and non-fiction, renowned for the quality of its writing, editing and book design. 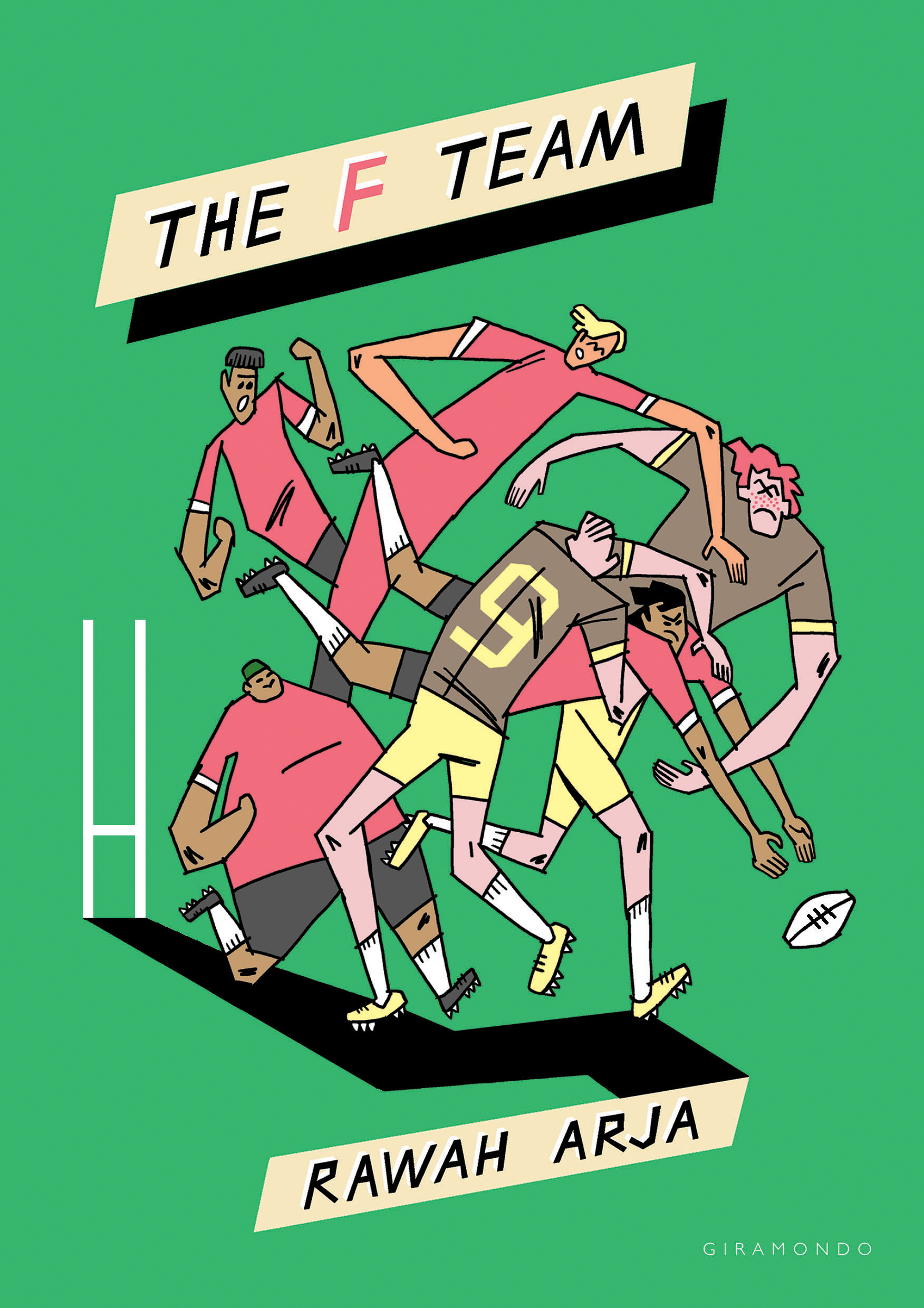 More from Giramondo Publishing
More from
Fiction - YA