A novel of searing emotional truth, told with the relentless pull of a thriller.

Paula, a much-loved GP, comes home one evening to the house she is sharing with her friend Stacey and Stacey’s two children, who have moved in with Paula after the break-up of Stacey’s marriage and the increasingly disturbing behaviour of her ex. Paula opens her front door to discover a scene from hell: Stacey and her children are lying dead in pools of blood. As Paula tries to breathe, in walks Matt, who then shoots himself.

When an obviously scared woman brings in her little boy for a consultation some weeks later, Paula’s eyes are drawn to the bruises around her neck. Determined to never see another woman suffer like Stacey did, Paula talks to the woman, who admits she is being beaten by her husband. A few weeks later, the abusive husband comes in to see a doctor. She realises she has the chance to set things to rights and give the abused woman the freedom she has dreamed of. But can she go against everything she believes to make sure one woman is safe, one child?

A book to inspire ferocious discussion in book clubs and beyond – the classic moral dilemma writ large and made into a deeply human situation we can all relate to.

Debra Oswald is a playwright, screenwriter and novelist. She is a two-time winner of the NSW Premier’s Literary Award. She was creator/head writer of the first five seasons of successful TV series Offspring. Her stage plays have been performed around the world and published by Currency Press. 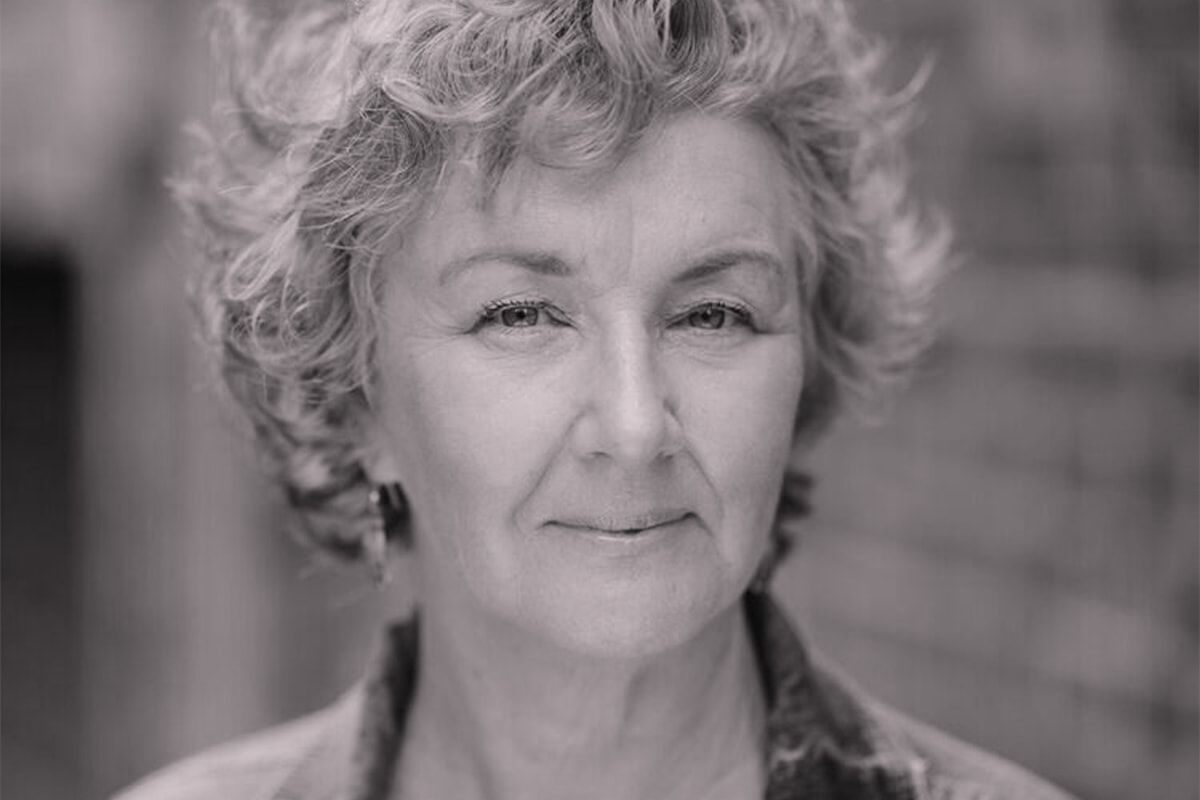