Megan and her best friend Li must team up and draw on all their creativity and courage to defeat a strange and powerful monster that threatens their whole town.

Megan is obsessed with drawing fantastical creatures and she shares them with her best friend Li who writes stories to go with the pictures. They are kindred spirits with big creative dreams.

One day everyone in town – except Megan and Li – is immobilised by a strange glow coming from their phones and other devices. Megan and Li are initially frightened and alarmed, but when they realise they are somehow immune, they set out to seek help.

Soon a battle unfolds, a thrilling battle that pits all of their creative energies against the terrible monster that has ensnared everyone else around them.

A wonderfully spooky novel from one of Australia’s finest writers, and beautifully illustrated by Marc McBride.

Sofie Laguna ‘s many books for young people have been published around the world and include picture books When You’re Older and The House on Pleasant Street, and middle-grade fiction The Song of Lewis Carmichael, also illustrated by Marc McBride – Sofie’s husband. Sofie has been shortlisted for the Queensland Premier’s Awards, and twice been awarded Honour Book by the Children’s Book Council of Australia (CBCA). She is also a highly acclaimed author for adults.

Marc McBride is the illustrator of Emily Rodda’s New York Times bestselling Deltora Quest series, which has sold over 18 million copies worldwide and has become an anime TV show. He has illustrated more than 200 book covers and 10 picture books, including writing and illustrating World of Monsters. Marc has exhibited with the New York Society of Illustrators, been shortlisted for the CBCA Awards and Aurealis Awards, and has won the Aurealis Awards twice. 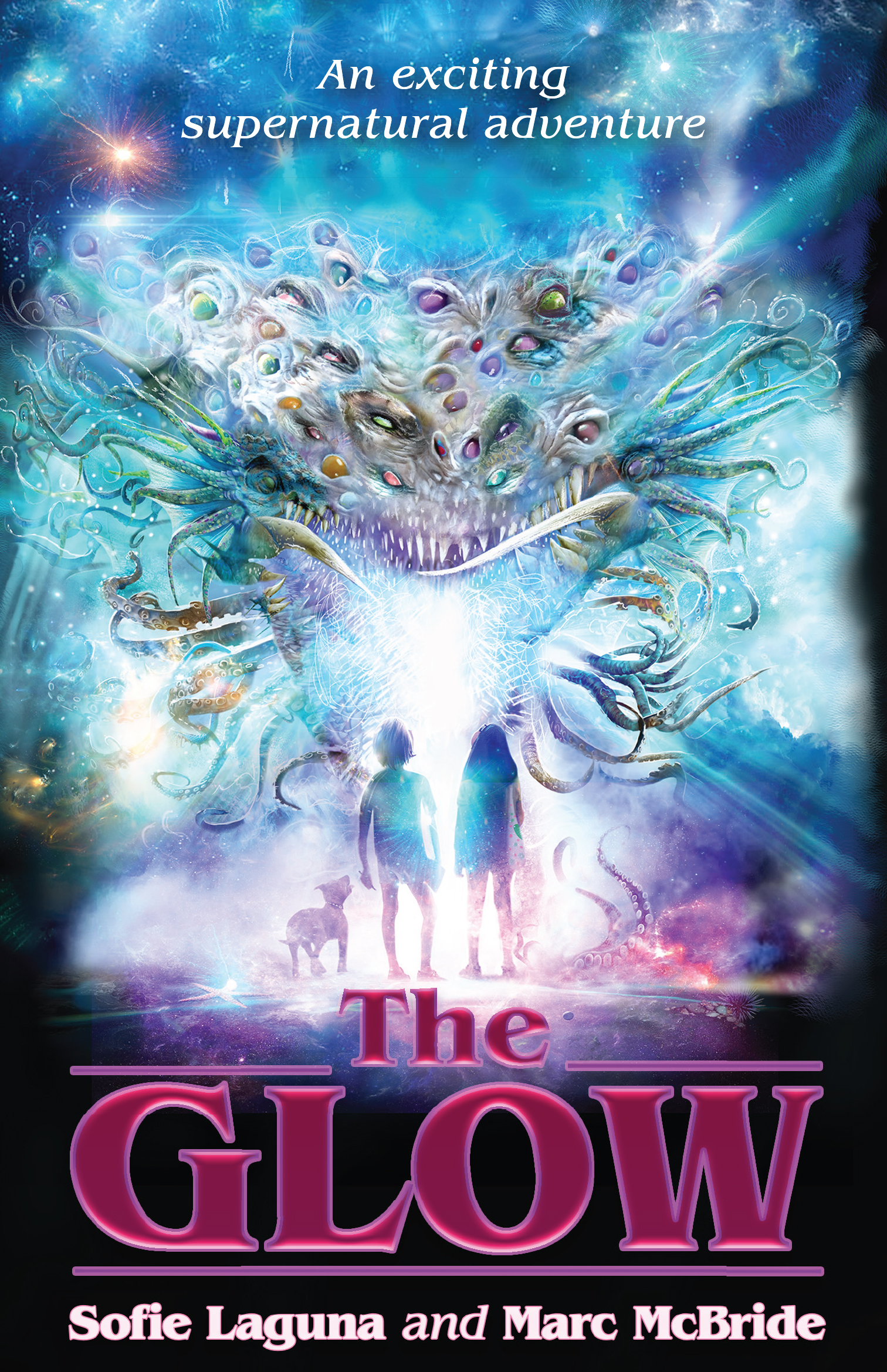