Time travel has been used to stop the birth of Christ, altering the timeline of human history.

Lukas is the last Qumranian, an ancient sect sworn to secrecy and to protect the prophecies that bind the worlds together. When they develop a powerful technology that can control time, their discovery attracts unwanted attention.

When the Unclean — a militant force powered by dark magic — attack the hidden Qumranian compound under what once was the Dead Sea, Lukas barely escapes. But at what cost? With his life intact, he finds himself a prisoner in an alternate timeline not his own.

Alone in a foreign landscape ravaged by wars, advanced by technology, oppressed by a corporation partnered with a ruthless religious group slaughtering any who oppose them in the streets, sinister supernatural forces, and an artifact that literally can — and has — changed human history, Lukas must not only struggle to stay alive, but locate the only thing that can prevent the Unclean and the powers that control them from destroying the world.

Will Lukas manage to retrieve the artifact before more damage is done to the timeline of history, or will he be too late, forever lost in a nightmarish alternate reality?

Set in a dystopian alternate future, the reader is invited to explore a desolate future that has one desperate hope left. This book has much to offer - time travel, action, science fiction with a historical twist that must be read to be believed.

Joe Basile, the host of HISTORY Channel’s “The Jesus Strand: A Search for DNA” is the youngest of ten siblings. He dropped out of high school and became a local rap artist, but eventually felt called into ministry and currently serves as a pastor. 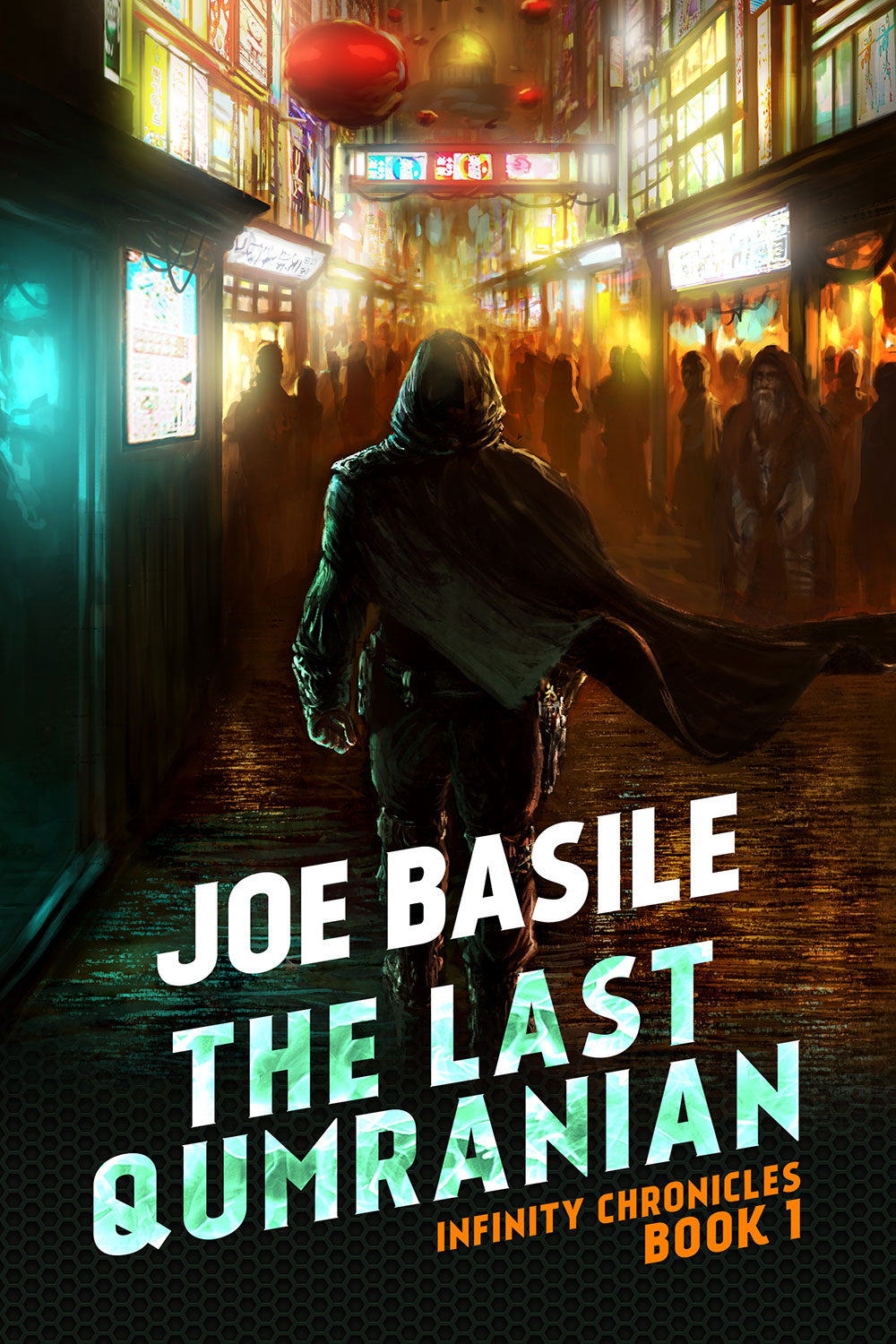