The Other Side of Absence

Betty O’Neill grew up knowing very little about her father, Antoni. She knew that he had fled Poland after World War Two, that he had disappeared overnight when she was just an infant, and that his brief reappearance when she was a young adult had been a harrowing, painful ordeal.

Fifty-five years after he deserted her family, Betty is determined to find out more. What drove him to abandon them, twice? What was his story? Who was Antoni Jagielski?

Her search for truth takes Betty to Poland, where she unexpectedly inherits a family apartment from the half sister she never knew – a time capsule of her father’s life. Sifting through photos and letters she begins to piece together a picture of her father as a Polish resistance fighter, a survivor of Auschwitz and Gusen concentration camps, an exile in post-war England, and a migrant to Australia. But the deeper she searches, the darker the revelations about her father become, as Betty is faced with disturbing truths buried within her family.

Honest, compelling, and meticulously researched, The Other Side of Absence is an elegant debut memoir of resilience and strength, and of a daughter reconciling the damage that families inherit from war.

Was he a scoundrel or a victim? Evidence comes in on both sides of this moving narrative as we wait eagerly for the author’s next discovery. A fascinating account of a quest for a vanished father.

A journey through time that explores layer upon layer of family mystery and tragic history – this is storytelling at its best.

A poignant and riveting story

Our list covers a unique and specific market – books to enhance life. The Ventura mission is to provide boutique, innovative and exciting publishing in Australia and world wide – with particular focus on bringing strong, female Australian voices to the global stage. 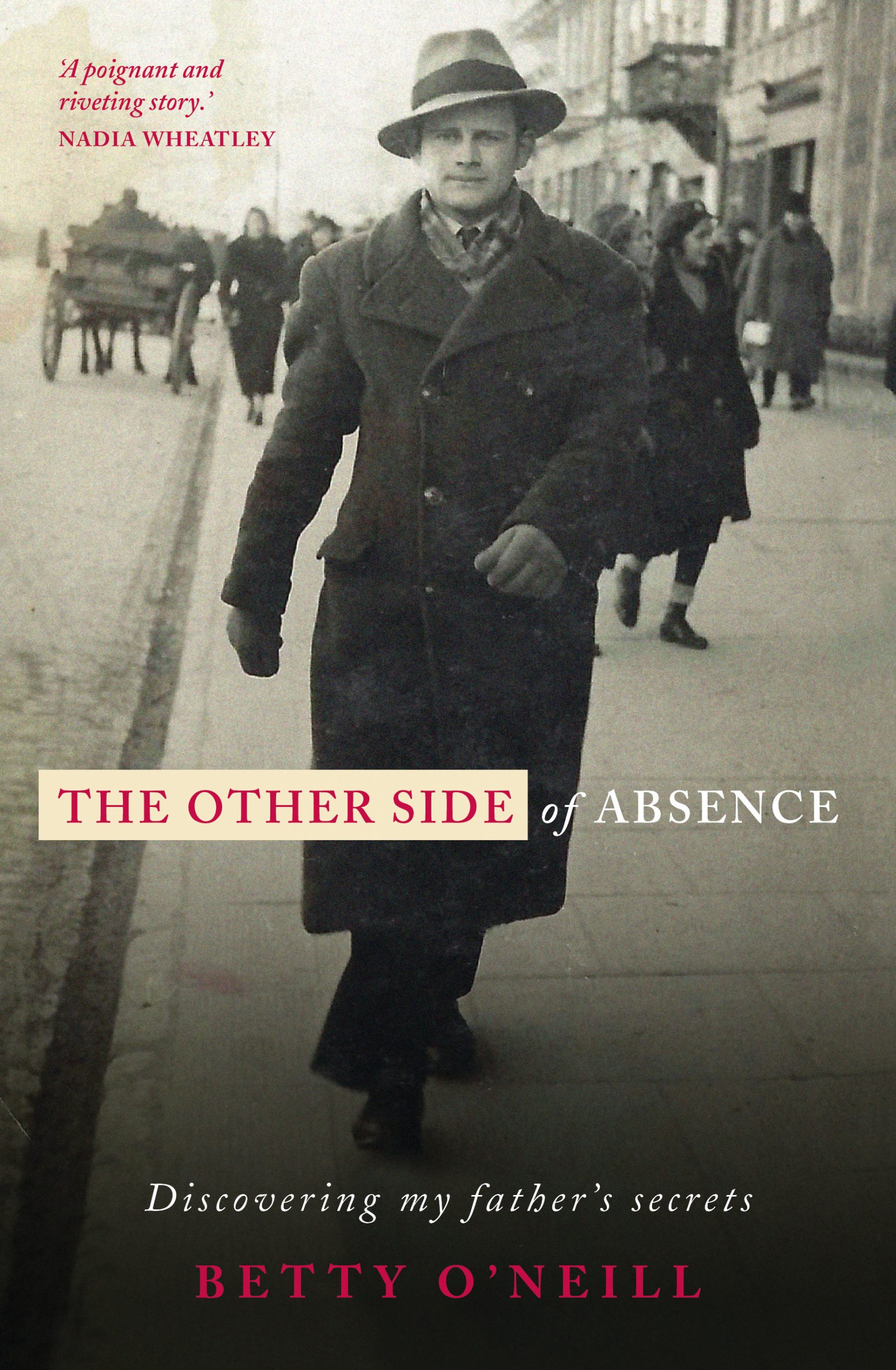