A powerful and inspiring memoir about how one man’s cancer diagnosis led to him become a doctor and advocate for change in the healthcare system.

At the age of twenty-eight, with his Beijing-based science communications business doing well and a new relationship blossoming, Ben Bravery woke from a colonoscopy to be told he had stage 3 colorectal cancer.

As a scientist, Ben understood the seriousness of his condition. Cancer had quite literally whacked him in the guts, after all. But what he didn’t expect was how being a patient, and a young one at that, would make him feel. Why hadn’t he been better prepared for the embarrassment and vulnerability of lying naked on the radiation table? Why wasn’t he warned about the sheer number of tubes he would discover coming out of his body after surgery? Why did it feel like an imposition to ask doctors about his pain on their ward rounds? And why did he have to repeat the same information to them over and over again? During eighteen long months of treatment, including aggressive chemotherapy, Ben felt scared, overwhelmed, sometimes invisible and often alone.

As he recovered, it struck Ben that after everything he’d been through he couldn’t go back to his former career. He needed a change – and he wanted to make change. He wanted to become a doctor. He passed the entrance exam and dived headfirst into the challenges of medical school – including an unrelenting timetable, terrifying ward rounds and the difficulty of maintaining compassion under pressure.

Now, driven by his experience on both sides of the healthcare system, this patient-turned-doctor gives a no-holds-barred account of how he overcame the trauma of his illness to study medicine and shares what he believes student doctors, doctors, patients and their families need to do to ensure that the medical system puts the patient at the very heart of healthcare every day.

Honest, powerful, eye-opening and sometimes heart-wrenchingly funny, this is an inspiring memoir that shows that no matter our situation we all need to be treated with care and compassion, right until the very end.

Originally a zoologist and science communicator, Ben Bravery worked for the Australian and Chinese governments before being diagnosed with stage 3 colorectal cancer at age twenty-eight. After undergoing eighteen months of cancer treatment, Ben decided on a career change. He became a doctor in 2018 and is now undertaking speciality training in psychiatry. Ben volunteers, advocates, writes and speaks about colorectal cancer, living with cancer, cancer in young adults, medicine and medical education, and is committed to advocating for change in Australia’s healthcare system. 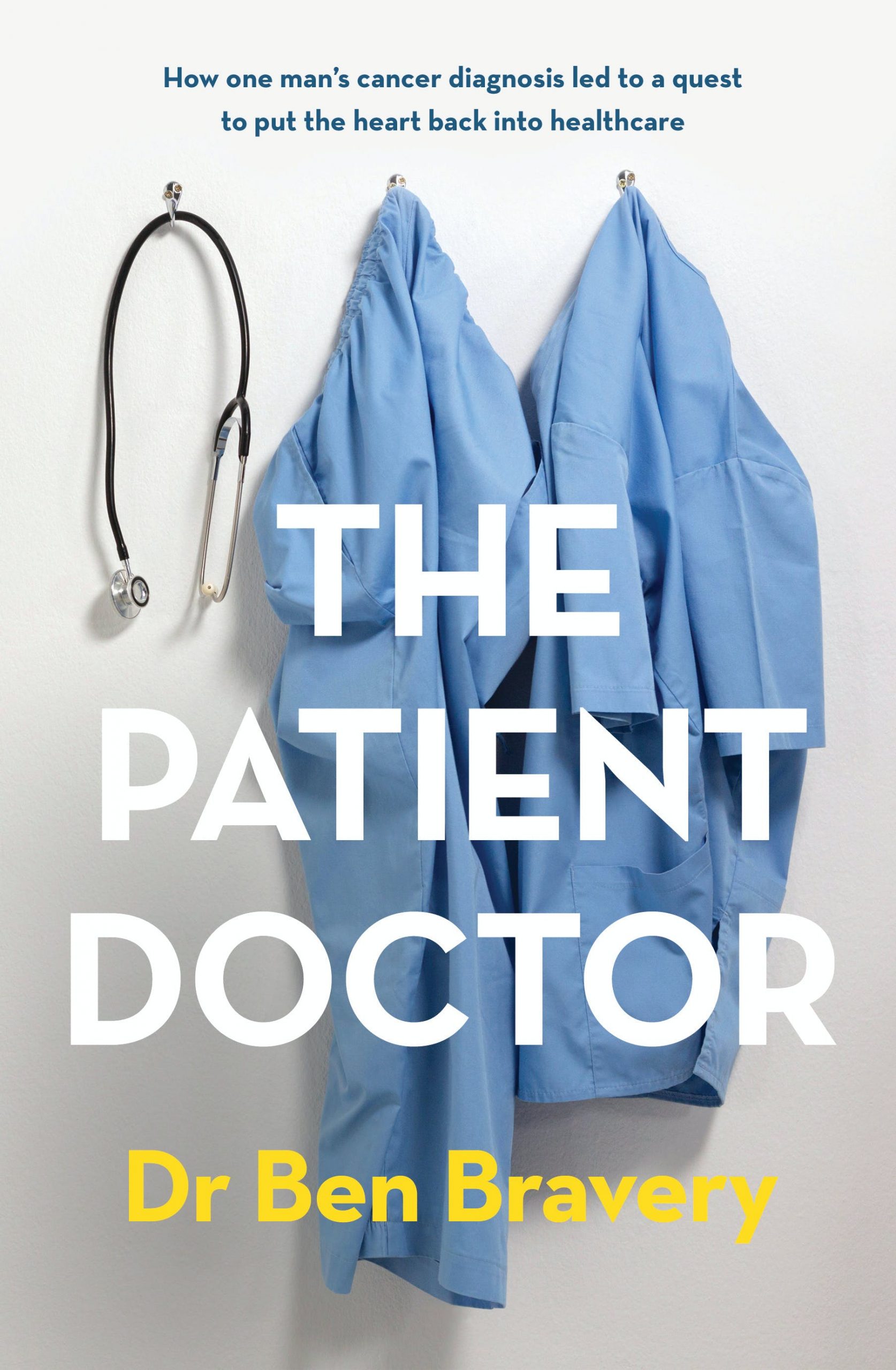