A car overturns on a remote West Australian road. Nobody is hurt, but the impact is felt for decades.

Nicole and Samantha Cooper both remember the summer day when their mother, Tina, lost control of their car – but not in quite the same way. Tina is an alcoholic, and the circumstances surrounding the crash remain murky to everyone involved. It is only after Tina’s death, almost four decades later, that the sisters are forced to reckon with the repercussions of the crash. Their deeply troubled relationship is fraught with guilt, blame, ignorance and misunderstandings.

Nicole, after years of disappointments and frustrations, seems finally content. Laid back but lacking in direction, she lives happily with her wealthy partner, Jethro. Samantha – controlling, wary of alcohol, and struggling to connect with her teenage daughter – is hiding something that might just tear apart the life she’s worked so hard to build.

With family secrets drifting to the surface in the wake of Tina’s death, the sisters start to interrogate their differences and the self-sabotaging behaviours that have kept them apart.

The Spill is told in chapters that alternate between Nicole and Samantha’s perspectives, and between the past and the present day. It explores the cycles of love, loss and regret that can follow a family through the years – moments of joy, things left unsaid, and things misremembered.

Above all, it is a deeply moving portrait of two sisters falling apart and finding a way to fit back together, and of the legacies of alcoholism and splintered families.

The Spill explores the dangers of silence, secrets, and loneliness…. By deftly dissecting the sisters’ recollections, Neeme examines the fickleness of memory and illustrates how the intense fear of past mistakes can actually lead you down the path to repeating them.'

‘This is a debut that aims to articulate the tangled mess that is family, and it succeeds. An engaging story from an author who is only just getting started.’

The Spill is a feat of clever handiwork, like a series of magical sleights of hand….Dark humour aside, Neeme investigates issues that are not trivial at all. Her characters, traversing their contemporary lives, are barely hanging on. Satisfying and well-wrought.' 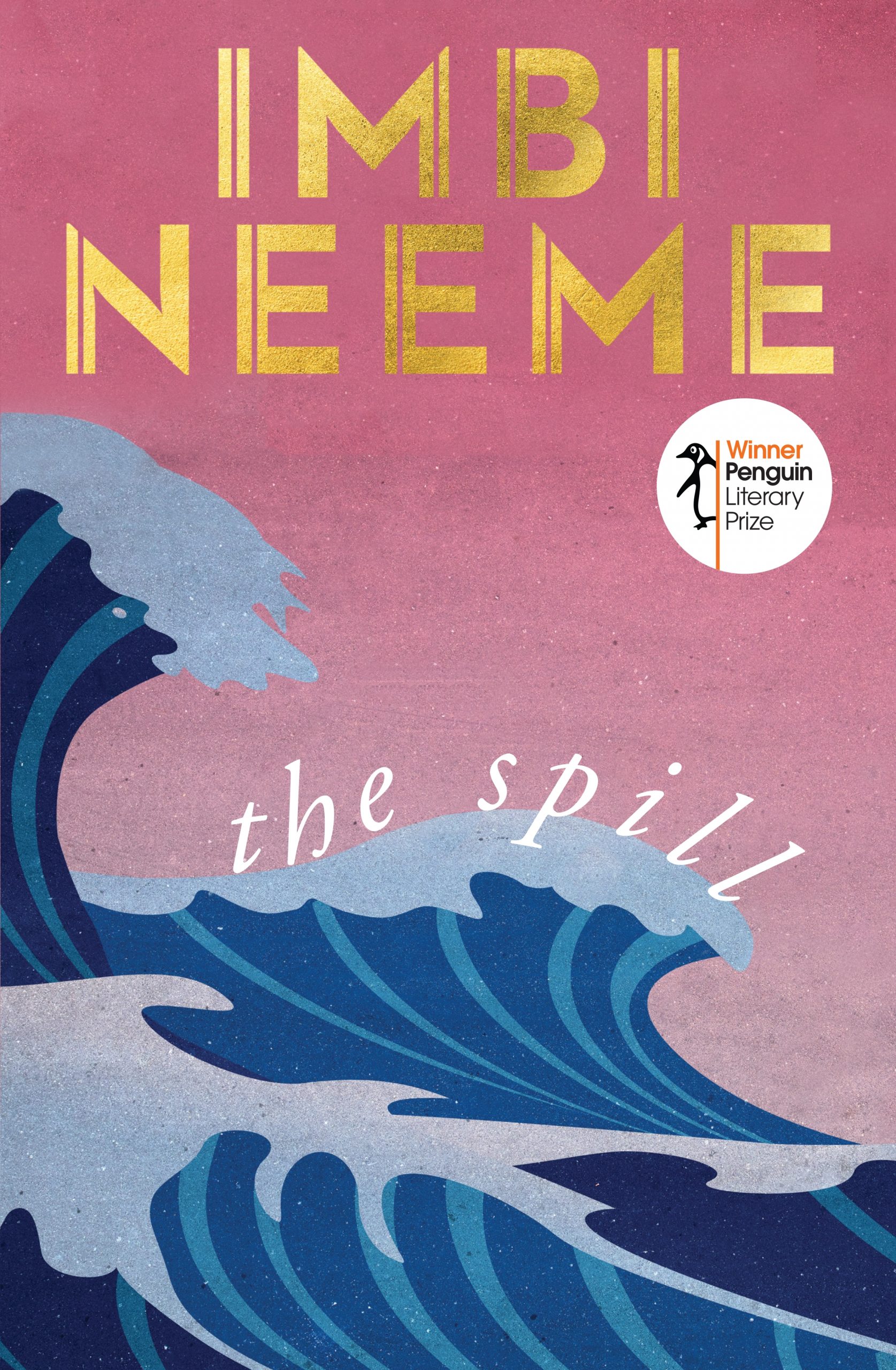