Trouble is My Business

Olivia Grace, recently retired teen PI, has her priorities sorted. Pass first-year law, look after her little sister, and persuade her parents to come back from a Nepali monastery to resume … well, parenting. But after Olivia’s friend Abbey goes missing in Byron Bay, a short drive from Olivia’s Gold Coast home, she can’t sit back and study Torts. It’s time to go undercover as hippie-chick Nansea, in hippiechic Byron Bay, hub of influencers and international tourism, and home of yoga, surfing and wellness culture.
Olivia’s looking for answers, with the help of her stash of disguises, the PI skills her irresistible ex-boss Rosco taught her – and a nose for trouble. Her suspects include a hardcore surfer who often argued with Abbey in the surf, a charismatic cult leader and an acrobatic botany student.
And then there’s Rosco, officially assigned to the case, and proving impossible to avoid.
Lisa Walker’s second Olivia Grace novel is another rip-roaring excursion into madcap sunshine noir, with nods to Nancy Drew and Sherlock Holmes, and a flavour of Veronica Mars meets Elmore Leonard.

‘I loved being swept up in this mystery. A wonderful combination of comical, high-stakes and genuine.’ 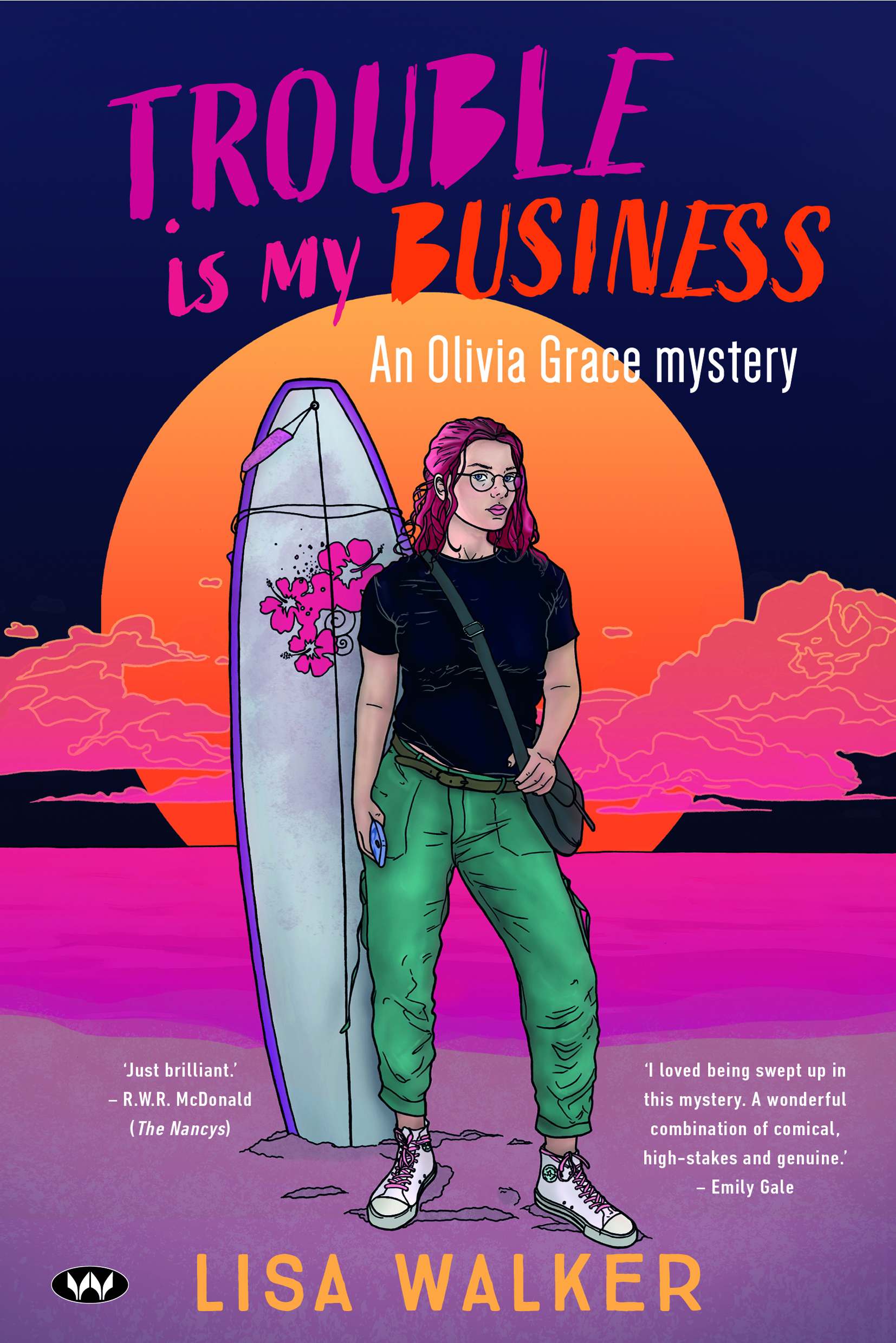 More from Wakefield Press
More from
Fiction - YA