Australia has met the threat of climate change with weak, ineffective responses. But it doesn’t have to be that way. What can the world learn from Australia’s mistakes – and opportunites?

We’ve had a decade of distraction and inaction on climate change, but what made things go so very wrong in Australia?

In Windfall, renewable energy expert Ketan Joshi examines how wind power inspired the creation of a weird, fabricated disease, and why the speed with which emissions could have been reduced – like putting a price on carbon – was hampered by a flurry of policy disasters. He then plots a way forward to a future where communities champion equitable new clean tech projects, where Australia grows past a reliance on toxic fuels, and where the power of people is used to rattle fossil fuel advocates from their complacency.

Renewable energy can become a key player in the effort to upgrade our species from one on a path to selfdestruction to a path of sustainability and fairness. With the knowledge of how the last decade was lost, the next decade can work the way it’s meant to.

‘Brilliant! Ketan artfully contrasts the past and present of Australia’s climate challenges against our inevitably optimistic future - harnessing our boundless renewable resources to become an energy superpower.’ 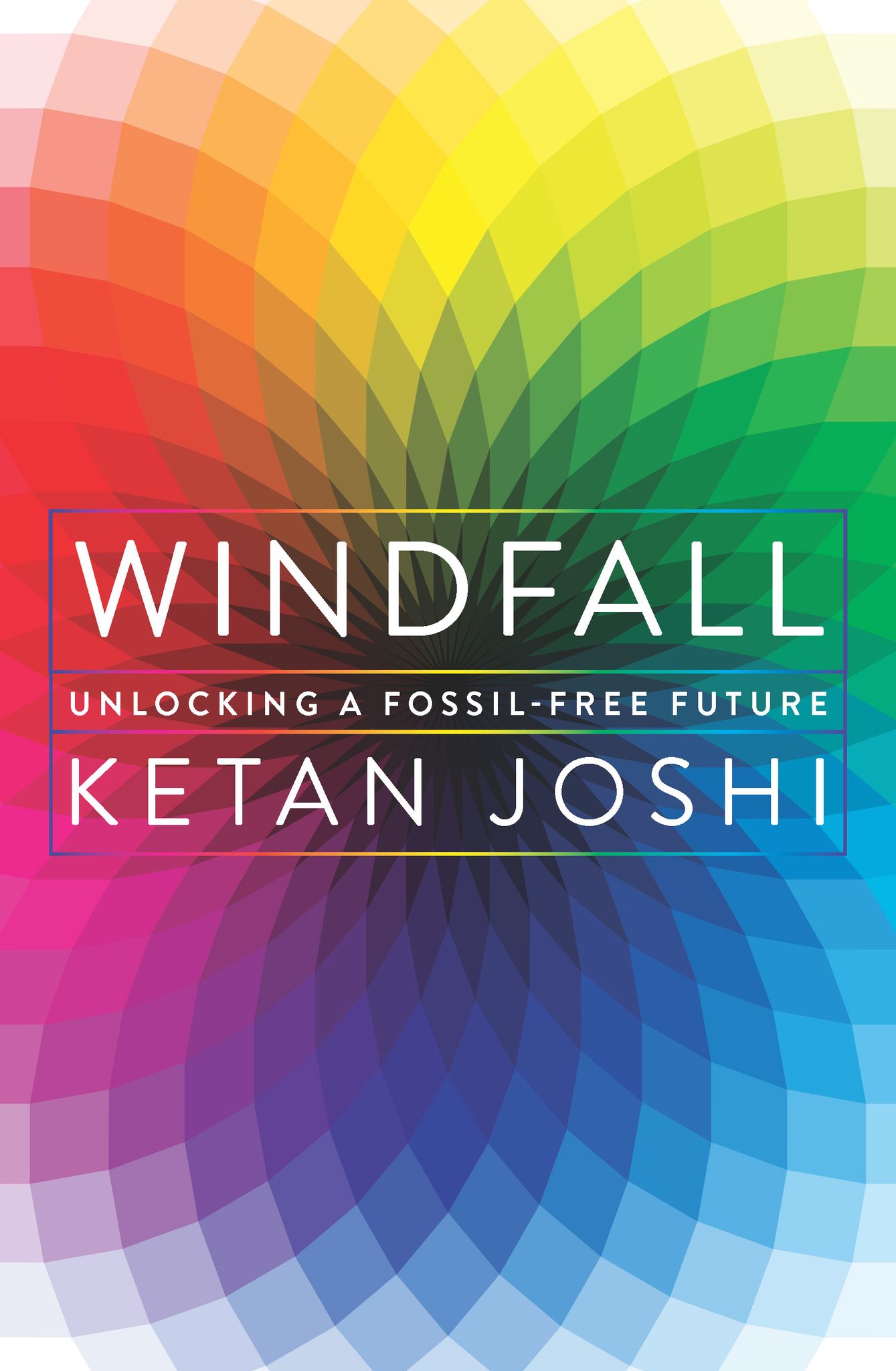