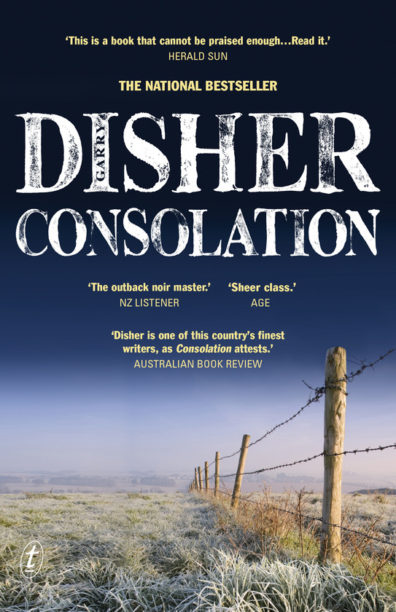 The Australian Crime Writers Association (ACWA) has announced the winners of the 2021 Ned Kelly Awards.

Crime novels released by Text Publishing swept the fiction categories, with the winning titles as follows:

Stalking Claremont: Inside the hunt for a serial killer (Bret Christian, HarperCollins)

We Begin at the End (Chris Whittaker, A&U).

Established in 1995, the Ned Kelly Awards are Australia’s oldest, most prestigious awards honouring crime fiction and true crime writing. The ACWA reported a record number of entries for the awards in their 26th year, with 149 entries, a 50% increase on previous years.

The winners of the 2021 awards were announced in an online presentation hosted by crime author Christian White. For more information about the 2021 winners, see the ACWA website.