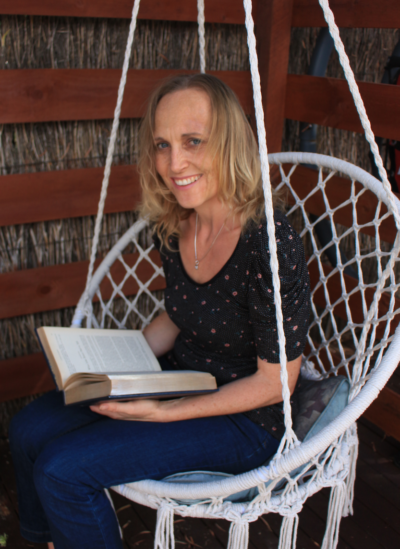 Pantera Press has acquired world rights to The Reindeer and the Submarine, the debut middle-grade novel by Beverly McWilliams.

Inspired by the true story of a reindeer who lived aboard the HMS Trident in 1941, The Reindeer and Submarine follows Pollyanna as she is taken from her beloved herder by a Russian admiral and gifted to the crew of the British submarine. Acquiring editor Lucy Bell says the novel ‘has all the makings of a timeless classic—it’s an incredible wartime adventure about courage, being different, making new friends, and finding the light in dark times’.

‘I can’t wait to see this book out into the world, where I know it will captivate and warm the hearts of readers young and old, joining the ranks of some of the great animal stories for children.’

‘History is full of fascinating anecdotes, and when I heard about the adventures of a reindeer on board a wartime submarine, I knew it was a story I had to tell,’ says McWilliams. ‘I am thrilled to be working with Pantera Press and look forward to sharing Pollyanna’s story with the world.’

McWilliams is a children’s writer based in South Australia. Her debut picture book Born to Fly (MidnightSun) received a CBCA Notable Commendation in 2020. A regular contributor to children’s literary journal The School Magazine, McWilliams has spoken at libraries, schools and aviation events for young people.

The Reindeer and the Submarine will be published in November 2022.