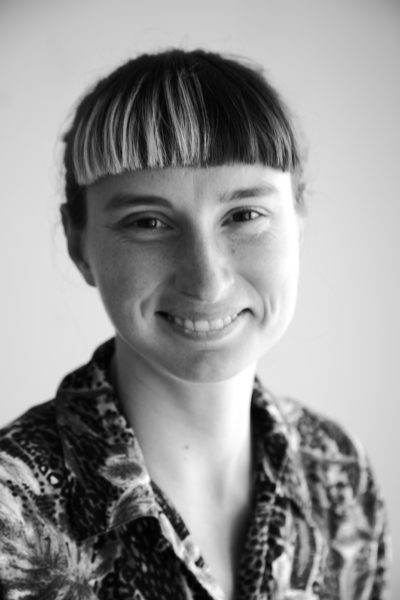 Inspired by Chadderton’s relationship with her autistic brother Rob, Oh, Brother is a story of friendship, family and love between siblings. ‘I started writing my book because, growing up, barely anyone my age knew what autism was or looked like,’ said Chadderton. ‘This has changed, but there is still a lack of stories and support networks for siblings. I want other siblings to know they are not alone … I’m writing this book for 12-year-old me.’

PRH Australia children’s publisher Zoe Walton said: ‘Georgina’s story is relatable and funny, honest and real, informative and charming. To work with Georgina alongside editors from the US, Canada and the UK is going to be such an incredible experience.’

Chadderton’s largely autobiographical comics have been published, under her comics identity George Rex, in comics anthologies and literary journals in Australia and internationally. She is the co-founder and co-director of the Papercuts Comics Festival, and has appeared in several interstate and international writers’ festivals including Ubud Writers & Readers Festival and the Emerging Writers’ Festival.

Oh, Brother will be published simultaneously in Australia, the US, the UK and Canada in 2024.